By Deepstate4 (self media writer) | 11 months ago 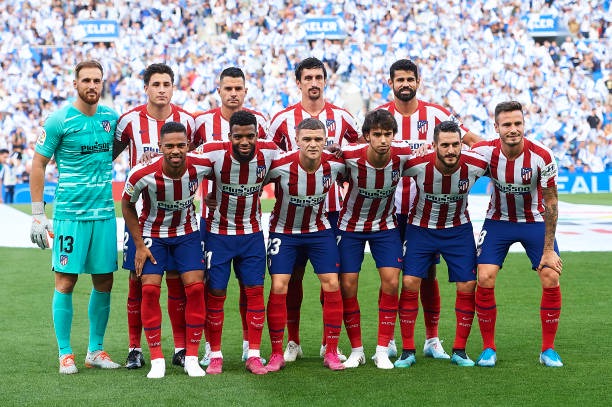 Atletico Madrid are unbeaten in their last 19 league matches at Wanda Metropolitano this season, winning 14, and they’ve won their last five here without conceding any goal.

And a sixth successive home wins to nil is the clear pick for this afternoon clash, with the addition of another Atletico Madrid shut out significantly boosting their match betting odds today. 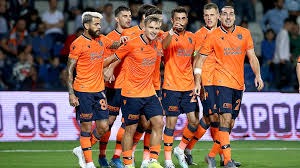 Both teams have scored in eleven of Borussia Monchengladbach 13 league matches this term, with them failing to score only once. Hoffenheim are yet to keep a clean sheet in 13 league games this term.

Prediction Both teams to score. 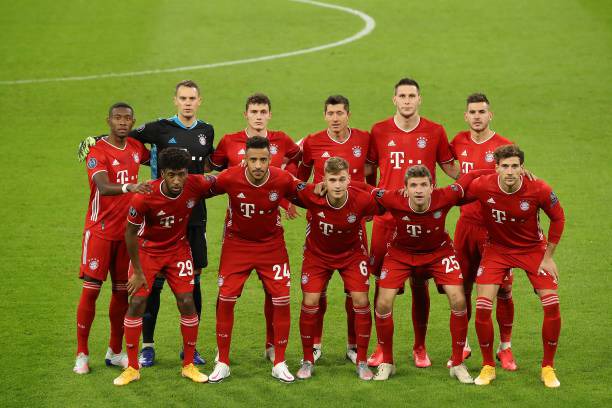 The goals have not dried up and Leverkusen have hit the net at least four times in seven of their last ninen league matches. But a tweak in tactics may be needed against Bayern, who will be well-suited to a straight shootout and have the firepower to overcome the challenge of any team in Europe today ,we are expecting Buyern to have too much to Bayer Leverkusen and eventually win this game.

Real Sociedad are without a win in six games across all competitions, drawing five.Three of the sides’ last four meetings have ended 1-1 including last term’s corresponding games at Ciutat de Valencia. Here we are expecting Real Sociedad to win narrowly and have too much for Levante. 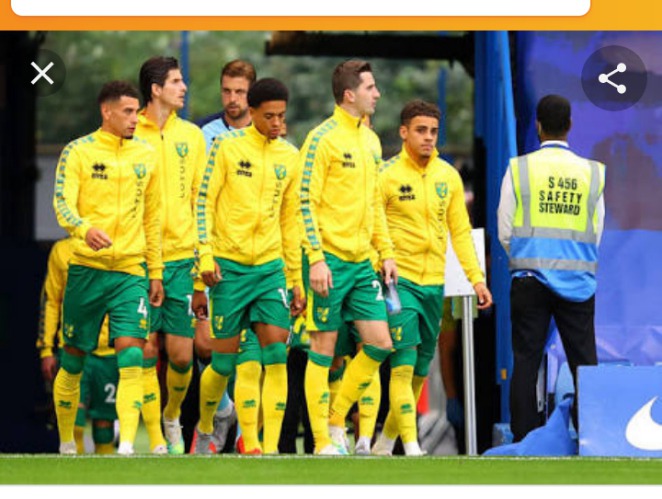 Norwich city have gone four points clear at the summit after making their mark in recent weeks with several wins. The Canaries have won each of their last six matches at this level and they’ve claimed the points in four of their last five home ties.

Norwich City have won six of their last eight home league ties and they should prove too strong for Cardiff today at home having won eight of their last nine league matchess to shoot up the Championship table.

Over 2.5 goals has landed in eleven of Derby’s last 14 matches. The Rams have kept a clean sheet in each of their last two matches..Rotherham have lost five of their last six games

Luton have lost seven of their eight clashes with top ten sides so far this season.The visitors have won ten of 18 league matches this term..Cherries have kept a clean sheet in four straight matches. Cherries to continue title charge today.