By Rascodailyupdates (self media writer) | 9 months ago

Regensburg have a poor run at home and defensively too. They’ve been dependent on post match penalties to progress in the German Cup. With only one outright win in 13 German Cup matches, and a lean run at home, they’ll be disadvantaged here. Werder Bremen are playing at a higher level and have an even better run in the German Cup, which makes them the favorites here. Werder are struggling in Bundesliga but should find it easier here; back the away team to win both halves.

Predictions: Werder Bremen to win this match and Both teams to score

Juventus have no clean sheet in their last five matches, but have been prolific in attack. Going to this game, they will rely more on attack as they face the Napoli attacking threat. Napoli carry a fairly good away run in the league – eight wins in 14 matches. They’re unbeaten in the last three away league matches and will also want to impose themselves here after beating Juventus in the last two league meetings. It will be a tough game for both sides and a draw seems very likely here.

Predictions: Draw and Both teams to score

Inter Milan are on course to winning the Serie A title and in their home form especially, they’re unstoppable. Romelu Lukaku has scored five in the last four home matches and Inter have averaged just under three goals in their 13 home league matches. Sassuolo concede a lot, but score a lot too, just not as much as Inter. Domenico Berardi and Francesco Caputo will be key in that aspect here and we expect at least one of them to score. In Inter’s form, back them for a 3-1 win

Predictions: Inter Milan to win this match and 3-1 correct Score

Montpellier are playing more regularly and at a higher competitive level. It is clear they are the favorites here and they’ve been scoring consistently. Châteaubriant on the other hand haven’t played a lot of competitive matches this season and though they play at home, will struggle against the Ligue 1 side. Back Montpellier to lead in both halves.

Predictions: Montpelier HSC to win this match and 0-3 correct Score 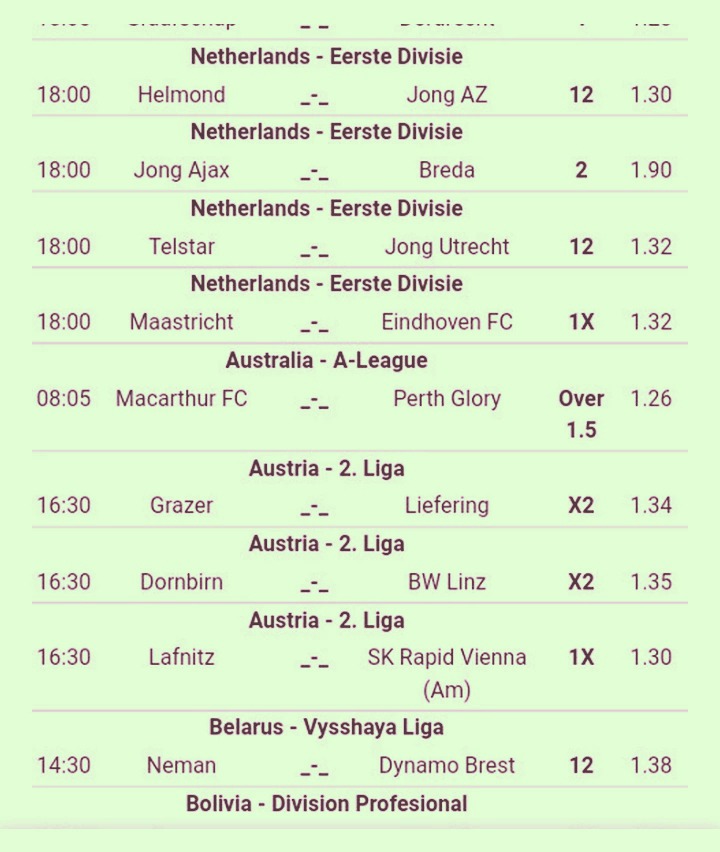