By BensonLugaria (self meida writer) | 25 days

Juventus are pushing for a top four finish, to be able to perticipate in the Champions League football next season but also,the Italian Cup is equally important in light of how their season has gone. For a team that won the last nine league titles before this season, it has been a poor campaign in 2020/21.

The Italian Cup is the only trophy they can secure this season and they will be facing Atalanta in the final who are also in a very good formation. Atalanta are almost assured of a top four finish and that to them is a big achievement in the season. 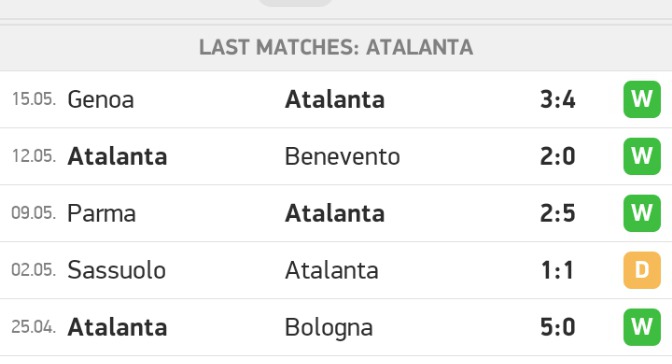 Getting the Coppa Italia will make it greater. After avoiding defeat against Juventus in the last three meetings, they can afford to plan for this competition with silverware in mind. Atalanta are unbeaten in their previous ten matches, winning eight, but they have just four clean sheets. In four of their last five matches, they have scored two or more in four, and their tally for the recent five competitives is 17 goals.

Juventus are also coming to this clash on the back of impressive results, their last two being victories, and they have been scoring most of them. In the last two matches Juventus have scored six goals, but they have struggled defensively, failing to keep a single clean sheet in the previous 14 games. 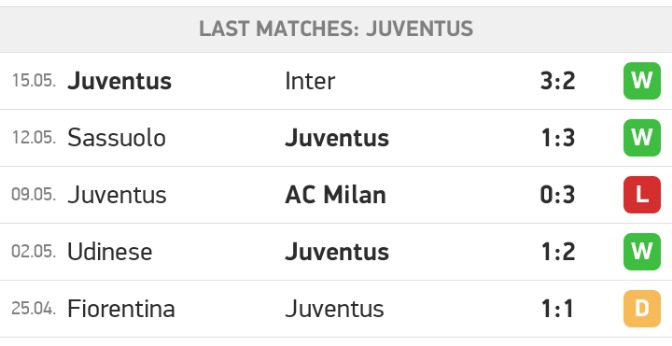 In thei past five matches alone, they have conceded a total of eight goals and heading to a game against one of the best scoring teams in Italy, they have to tighten up. Last season, Juventus lost to Napoli in the Copa Italia final on post match penalties.

This season, their run has not been that smooth, needing extra time to see off Genoa, though they had a 4-0 win over SPAL and eliminated league champions Inter Milan. This clash has been predicted to end in a draw with a rating of over 84 Percent. At the sametime,it's guaranteed that both teams will be scoring,hence giving a correct score of 1-1. 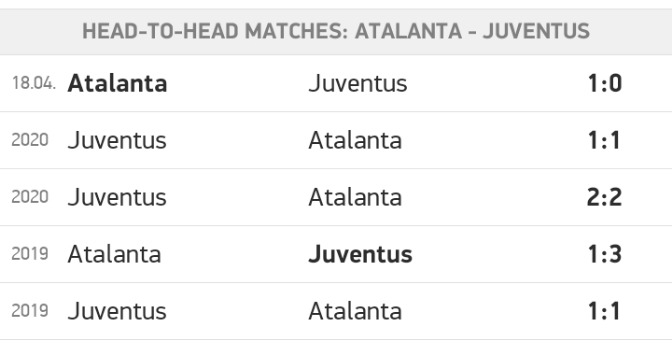 But that is not safe for securing a win for you,the expert team has awarded the hosts (Atalanta) a winning probability of 55%. At the sametime,the halftime result which looks more secure has been recommended to give a draw.