Best Soccer Matches Analysis For Today With More Than 100 Odds 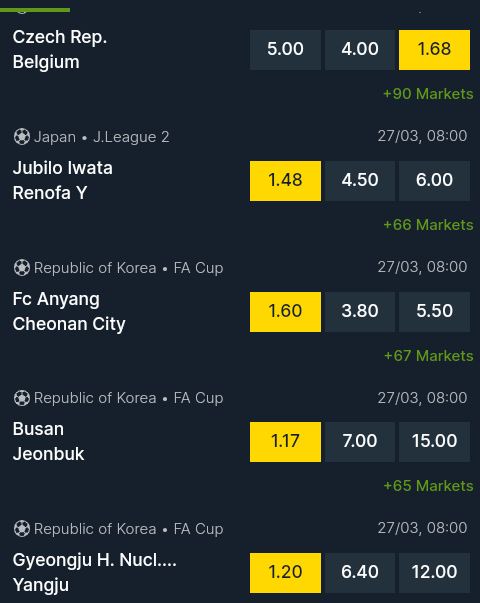 MoH Night Message To All Kenyans