Rennes, who won their previous game, will hope for a similar result following the 1-2 Conference League triumph vs Vitesse.

For Rennes, the goalscorers were Serhou Guirassy (54') and Kamaldeen Sulemana (70'). Maximilian Wittek (30') was the scorer for Vitesse.

It’s been seldom in recent times where Rennes have managed to hold out for a full 90 minutes. In fact, Rennes have seen their defence breached in 5 of their previous 6 clashes, letting in 8 goals on the way.

Heading into this contest, Rennes haven't beaten Paris Saint-Germain in their last 2 matches in the league.

PSG go into this game after a 2-0 Champions League win over Manchester City in their most recent game.

A run of hard-working showings by the Paris Saint-Germain defensive unit has seen the number of goals they’ve conceded amounting to 3 from their past 6 clashes overall. Over that same period, their own forwards have managed to score 13. That trend isn’t assured to be carried forward into this next game, though. 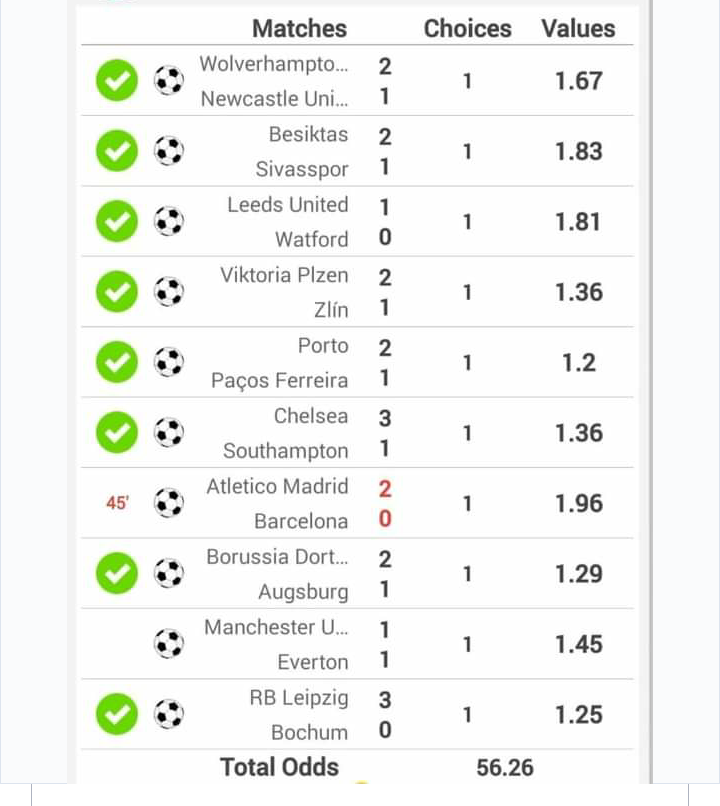 Angers SCO will play in this fixture coming off the back of a 1-1 Ligue 1 tied result against ESTAC.

In that game, Angers SCO had 63% possession and 17 attempts on goal with 6 of them on target. The only player to score for Angers SCO was Thomas Mangani (65'). At the other end, ESTAC had 6 attempts at goal with 3 on target. Mama Baldé (22') was the scorer for ESTAC.

Fewer than three goals per match were recorded in 5 of the past 6 meetings where Angers SCO have been involved. In terms of the goal distribution during this period, their opponents scored a total of 7 and Angers SCO managed a tally of 6.

Metz come into this match following a 1-2 Ligue 1 win with the defeat of Brest in their most recent fixture.

Looking at their form, and Metz have been scored against in 6 of their last 6 matches, seeing opposing sides hit 11 goals in all. Defensively, FC Metz have clearly had some problems. That kind of trend isn’t assured to be sustained into this game, though.

Coming into this clash, FC Metz haven't won against Angers SCO when they have played them away from home in the previous 2 league matches.

FC Lorient go into this match after a 1-1 Ligue 1 drawn match versus Lyon.

In that match, FC Lorient had 47% possession and 12 shots at goal with 5 of them on target. The only player to score for FC Lorient was Armand Laurienté (20'). At the other end, Olympique Lyonnais had 12 attempts on goal with 2 on target. Karl Toko Ekambi (50') was the scorer for Lyon.

Over their past six games, Christophe Pélissier's FC Lorient have hit the target a total of 7 times, an average number of goals scored per match of 1.17.

Heading into this contest, FC Lorient are undefeated in their last 9 league matches at home. A run that they'll hope to extend here.

After being defeated in their last game at the hands of Monaco in Ligue 1 action, Clermont Foot will be aiming to make amends here.

Indicating their appetite for eventful encounters, goals have been seen as many as 26 times in the prior six games in which Clermont Foot have taken to the pitch, giving an average of 4.33 goals each fixture. Their opponents have managed 19 from this total.