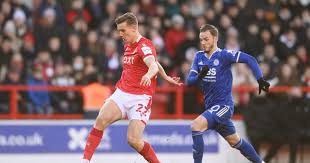 In the last five matches that the two clubs have met, Nottingham forest has made a great move by winning two matches while Leicester has won one match. In the match they are going to play today, we guess that Leicester is going to win the match because they are playing at home.

Considering the matches that the two clubs have met, Rayo Vallecano has won two matches equal to those won by Elche which are also two matches and they have drawn once. Rayo Vallecano is likely to win because it is playing at home. 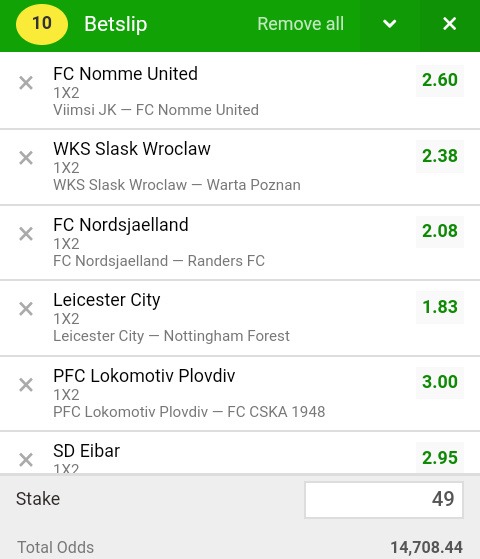 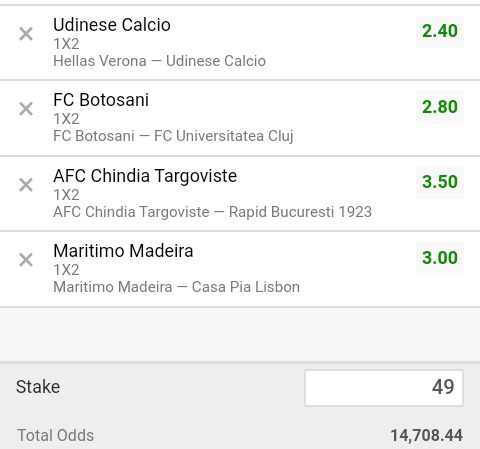