By SuperSportsArena (self meida writer) | 22 days

ENPPI and Wadi Degla face, in a match for the 23rd round of the Premier League. ENPPI won away by (1‑2) the last time they met in this edition of the league, on 08‑01‑2021. The record of direct confrontations of the last 3 years is favorable to the home team, which in the last 7 games won 5 and lost 2.

Enppi SC comes to this match after having lost 3-1 at the Zamalek field, on the 22nd day of the competition. Ramy Sabry scored the only goal for the visiting team. For this match against Wadi Degla, coach Helmi Toulan will have to present the team in a tactical formation in 4-3-3, favoring the defensive organization and counterattacks, mostly channeled from the flanks. Dinopeter Jude Airaodion, Mohab Yasser and Karim Fouad should be the offensive references for the home team. The central zone should be made up of Mostafa Shalaby, Mostafa Shakshak and Ahmed El Agouz. It seems that the Enppi SC coach can count on all his players.

Wadi Degla comes to the game after losing 2-1 at Smouha, on the 21st round of the Egyptian league. The visiting team’s only goal came in the 96th minute by substitute Salah Amin. Mario Salas’ team is expected to play with the usual 4-3-3 tactical system, focused on possession and organized attacks. The three most advanced players, charged with disrupting the rival defensive structure, are Mohamed Reda, Ahmed Magdy and Jorginho. As for the midfield, Alexander Jakobsen, Ahmed Atef and Ahmed Said should be starters. Central defender Mahmoud Marei is suspended due to suspension. 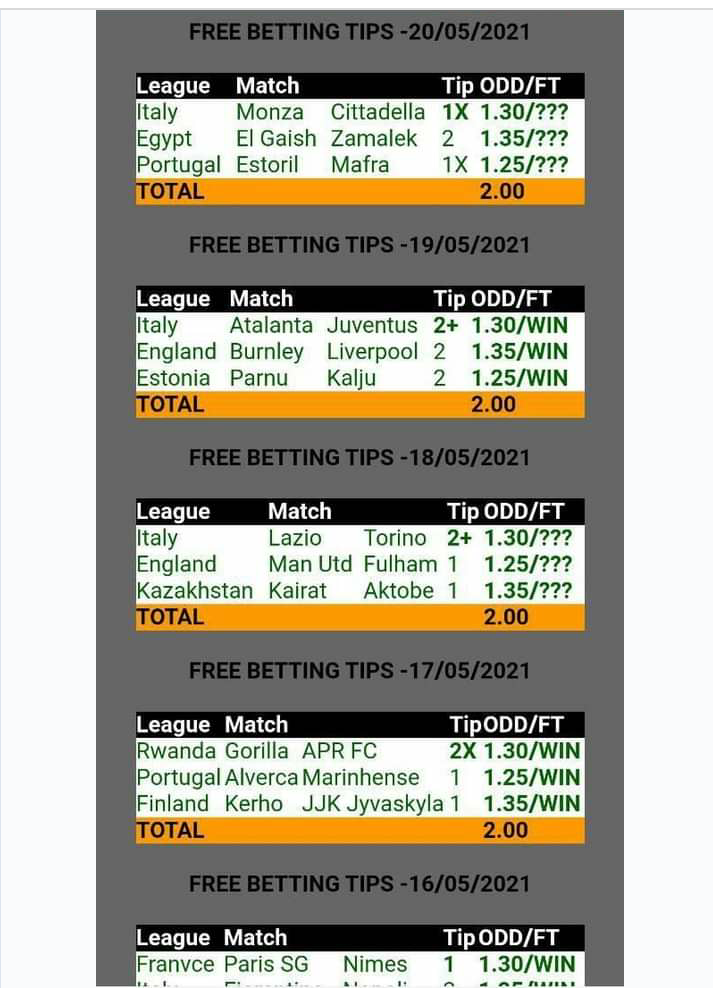 In the 36th week of the Swiss Super League, Sion, which is in the last place in the league, will host Basel, which has started its debut in the last weeks. The match will start at 19:30.

Sion lost to Lugano 3-1 in the fight in which mutual attacks and positions were experienced. With this defeat, they lost their hopes of staying directly in the league. Now they have to win against Basel for at least the possibility of staying in the league by playing the play offs. With this awareness, they will be on the field and will do their best to win.

When we look at home performances in the league this season; They have 3 wins, 8 draws, 6 losses. Before the fight; Arian Kabashi, Siyar Fill, Nikita Vlasenko, Jan Bamert, Lubomir Tupta and Wesley will not be able to take their place in the team due to their injuries.

Having won the Lugano match at home and then the Zurich match, Basel rose to the 2nd place in the league. In particular, they did not even give their opponents a position in the fight against Zurich. The prominent name in the match was Raoul Petretta, who scored 2 goals.

This week, they will hit the road to Sion and try to continue their streak. When we look at Basel’s away report this season; They have 6 wins, 2 draws, and 9 losses. Before the match, Taulant Xhaka, Andrea Padula, Andrin Hunziker, Goncalo Cardosa and Jorge had injuries.