Southampton’s wait for their first Premier League win of the season finally came to an end last weekend as they beat Leeds courtesy of an Armando Broja goal and it could be a similar outcome when they face the struggling Burnley on Saturday.

It may have been the Saints first win of the season but that’s not to say they haven’t been playing well. They have picked up points against both Manchester clubs and West Ham so far this term and the future does look fairly bright for Ralph Hasenhuttl’s side if they can keep this level of performance up.

The same can’t be said for Burnley, who remain without a league win this season after last weekend’s loss at the Etihad. That being said, their 2-0 loss to Manchester City was a major improvement over their recent trips to the blue side of Manchester, although that’s not saying much.

The hosts have won six matches,lost two matches with one draw to their name.The goal difference is 25-12 with the hosts being ahead. 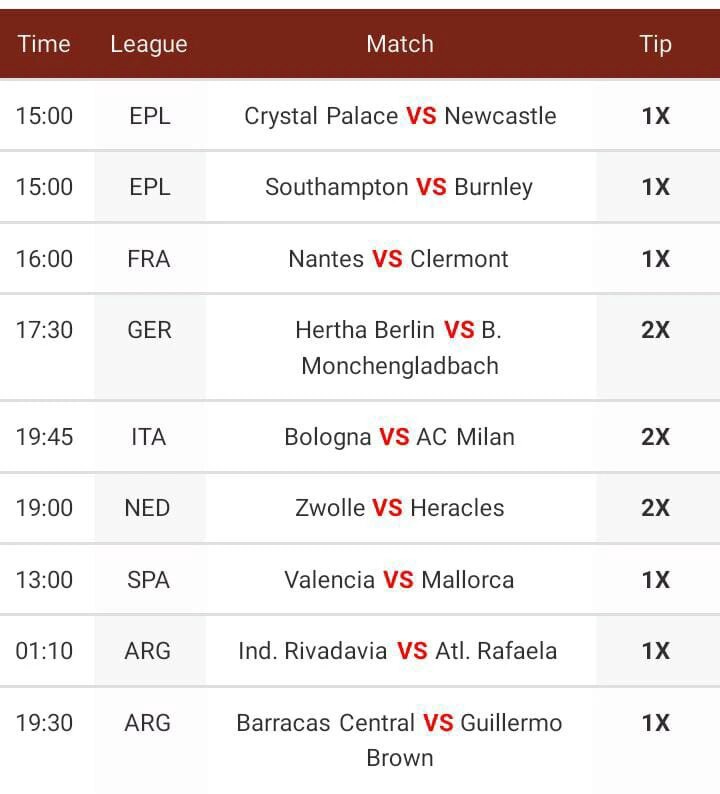 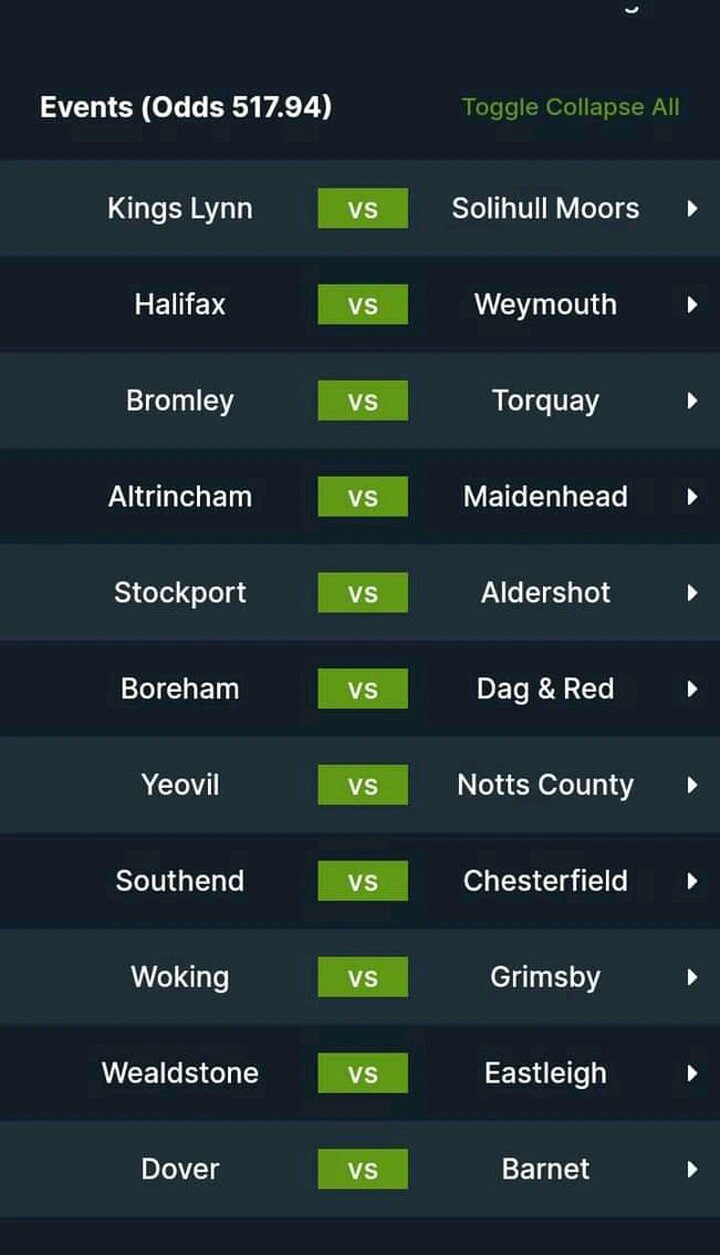 The cheapest alternative to the Toyota Premio

Check How UDA Is Taking Over Pokot By Storm (Video)

Akothee Pleads With the Government to Give Her Two Abandoned Kids, Reveals Emptiness in Her Home