SKU Amstetten will be looking for a repeat result of the 0-3 2. Liga success against SV Horn.

In that match, SKU Amstetten managed 51% possession and 18 attempts on goal with 10 on target. For SKU Amstetten, the goalscorers were Philipp Schellnegger (42'), Stefan Feiertag (45') and Wale Musa Alli (51'). At the other end, SV Horn got 7 attempts at goal with 4 on target.

A recurring aspect of recent SKU Amstetten games is seeing a zero in the scoreline.

From their prior six matches before this one, in 5 of them a bet on both teams scoring would have been a loser. We will just have to see whether or not that trend will end up being sustained into this next match.

After tasting defeat last time out to FC Blau-Weiss Linz in 2. Liga action, Austria Wien Amateure will be aiming to make amends here.

In that game, Austria Wien Amateure managed 46% possession and 8 attempts at goal with 6 on target. The only player to score for Austria Wien Amateure was Niels Hahn (6'). At the other end, FC Blau-Weiss Linz had 11 attempts on goal with 4 on target. Fabio Strauss (44'), Aleksandar Kostić (51') and Matthias Seidl (85') scored for FC Blau-Weiss Linz. 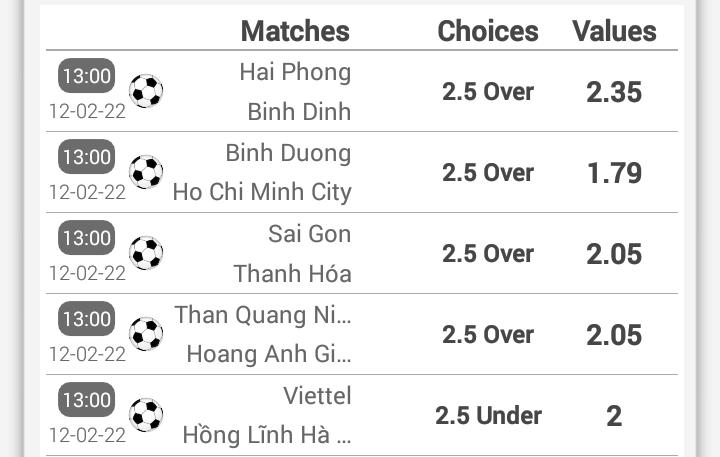 Wacker Innsbruck are hoping to win again after their last result, the 0-3 2. Liga triumph over Rapid Vienna II.

Following on from being defeated in their last game at the hands of FC Liefering in 2. Liga competition, FC Juniors OÖ will be aiming to make amends here.

The stats tell the story, and FC Juniors OÖ have been scored against in 6 of their last 6 matches, seeing opposing sides hit 15 goals in all. At the back, FC Juniors OÖ have not been doing too well. We will just have to find out if that trend can be sustained into this next match.

Coming into this meeting, FC Juniors OÖ are without a win away from home in their last 6 league games.

Vorwärts Steyr will be hoping to return to winning ways here following the 2-0 2. Liga loss in their previous game against Floridsdorfer AC.

Matches featuring Vorwärts Steyr have often been entertaining affairs of late with a lot of goalmouth action being a real hallmark. Over their past 6 clashes, the sum total of 22 goals have flown in for both sides combined (at an average of 3.67 goals per game) with 7 of those coming from Vorwärts Steyr.

SV Lafnitz will go into this game after a 2-0 2. Liga win over Dornbirn in their most recent match.

In that match, SV Lafnitz managed 55% possession and 9 shots at goal with 7 of them on target. The scorer for SV Lafnitz was Stefan Gölles (5', 45'). Dornbirn got 10 shots on goal with 2 on target.

A series of outstanding displays by the SV Lafnitz defensive players has resulted in their ‘goals against’ tally amounting to 4 from their past 6 clashes combined. In that period, the number of goals that they have scored themselves amounts to 12. Nonetheless, time will tell whether that pattern might be sustained in this match or not.