Analysed tips with best odds to bet on today

By Freematchesg (self media writer) | 11 months ago 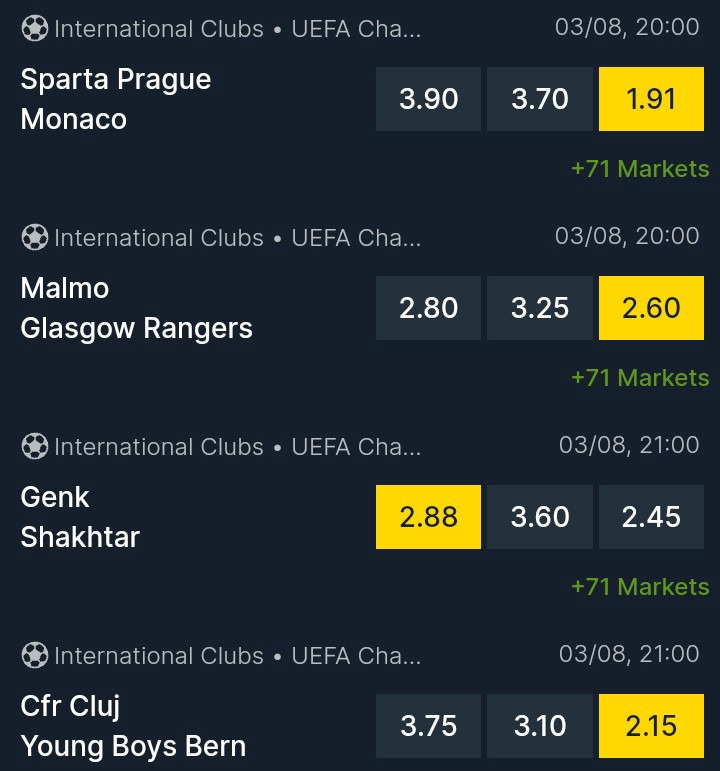 Linfield are the reigning champions of Northern Ireland, and they are on a phenomenal run at home. Meanwhile, Fola Esch are from Luxembourg, and they are currently on an inconsistent run on the road. Likely, expect a win for the former this Tuesday.

Linfield had secured the Northern Irish title in style the last season, and their offense was really on fire all through the campaign. In fact, they had scored a total of 83 goals from just 38 games, and it needs to be noted that none of the other squads had managed to cross the 65-goal mark.

They are also on a great run at this venue lately, and will be hoping to finish off the tie in this first leg itself here.

In the meantime, Fola Esch might be going on a good run at home, but their performances on the road have been worrisome lately. They have been conceding in plenty, and also are losing every other road trip recently.

By the looks of things, expect a win for Linfield this Tuesday.

Linfield were unbeaten in 21 of their past 26 overall fixtures, and in the process they had recorded two separate three-game winning streaks, as well as a five-match winning run. Note that they had also won 11 of their past 13 appearances at home.

On the other hand, their counterparts were winless in two of their past four overall match-ups, and they had lost three of their former five road trips.

Taking these observations into account, expect a win for Linfield this Tuesday. 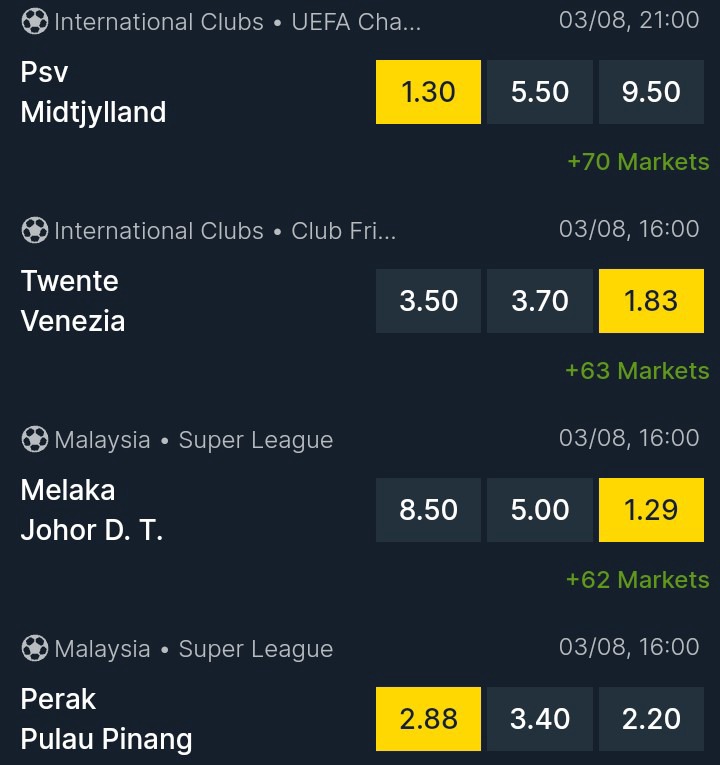