4 Assured Teams To Place a Bet on Tonight

By FootballBinocular (self media writer) | 21 days ago 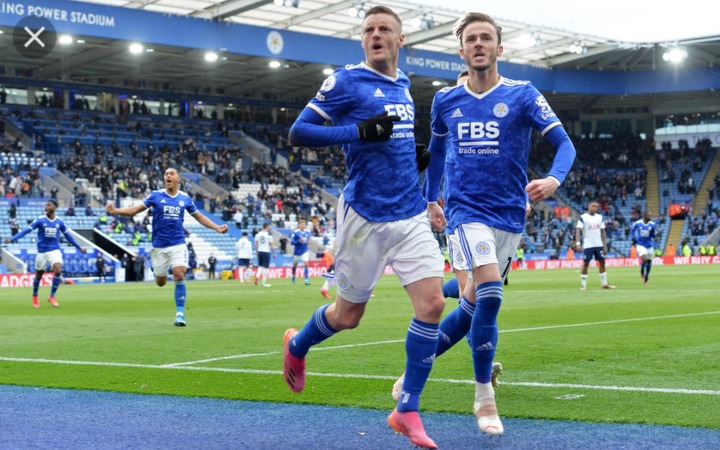 Victory among top competitive teams does not come from physical capacity. It comes from an indomitable will to win for it is hard to beat a team which refuses to give up. Below are 4 well speculated and predicted teams that have made good arrangements to win big tonight. 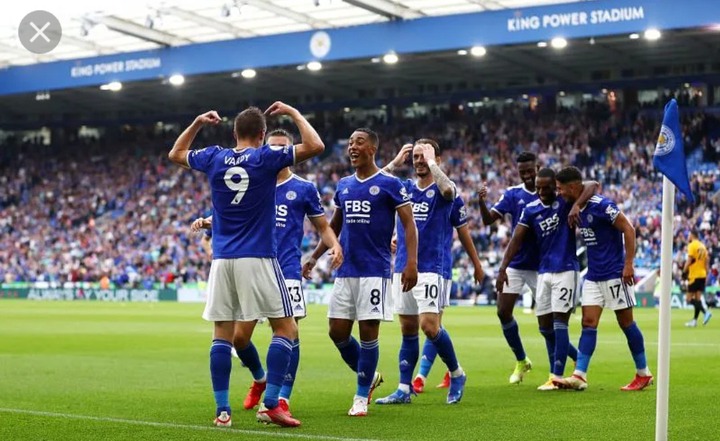 Considered to be a thrilling encounter, Leicester City will come to grips with Legia in the second round match of the Europa League Group C.

The hosts will be looking for their first win in the famous competition after 2-2 draw against Napoli in the first round while the hosts won 1-0 against Spartak Moscow.

Following both sides recent performance, the visitors have managed 2 wins with 2 draws and 2 defeats in their last 6 competitive matches. Brendan Rodgers side have proved to have the potential to make a difference in their assignments and would not let their guard down against their opponents.

On the other hand, the Poland giants have lost half of their last 6 matches in all competitions with 3 wins. They are regarded not "strong enough" to win against Leicester.

The Premier League side have the likelihood of emerging triumphant from this clash. 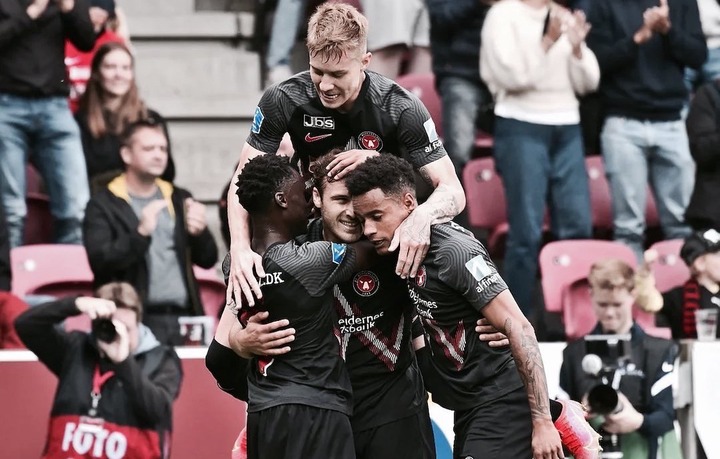 Fabricators of their own escalation, Midtjylland have registered a remarkable run of performance. They will be keen to translate their form into this Europa League Group F match against Braga.

The Denmark powerhouse are unbeaten in their last 5 endowments in all competitions with 4 wins and one draw, keeping 4 clean sheets and conceding only once.

Braga will have an uphill to climb when they face the inform visitors. The Portuguese side are not in perfect shape having won only twice in their last 5 games in all competitions with 2 draws and one defeat.

Midtjylland are the favourites to take home their first 3 points in the Europa League after a 1-1 draw against Ludogorets in the first round while their opponents, Braga lost 2-1 to Crevna Zvezda. 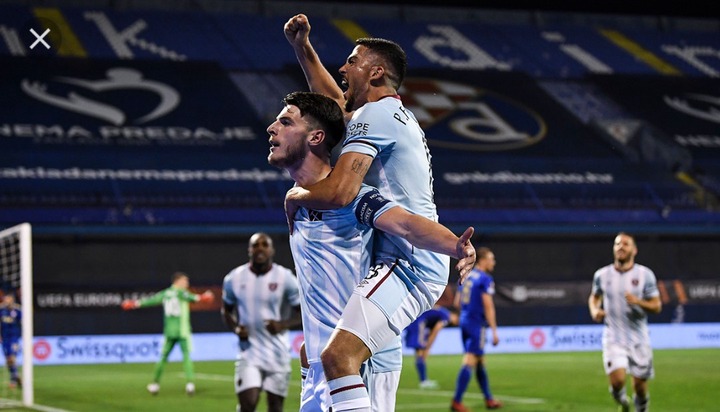 West Ham manager, David Moyes has led his men in the right direction. He aims to cement his position on top of the Europa League Group H table.

The hosts made an impressive start in the competition winning 2-0 against Dinamo Zagreb in the first round. They will be looking forward for a second win against Rapid Wien who lost 1-0 to Genk in their UEL opener.

It will be puzzling for the Austria side to grab 3 points from the hosts. Rapid Wien are on the verge of meltdown managing only one win in their last 5 competitive assignments with 4 disastrous defeats.

Moyes' men have lost only once in their last 5 games (W3,D1,L1). Their chances of inflicting yet another defeat to their second round opponents are high. The Premier League side have mustered the art of finding the net, more than 2 goals are expected from this affair. 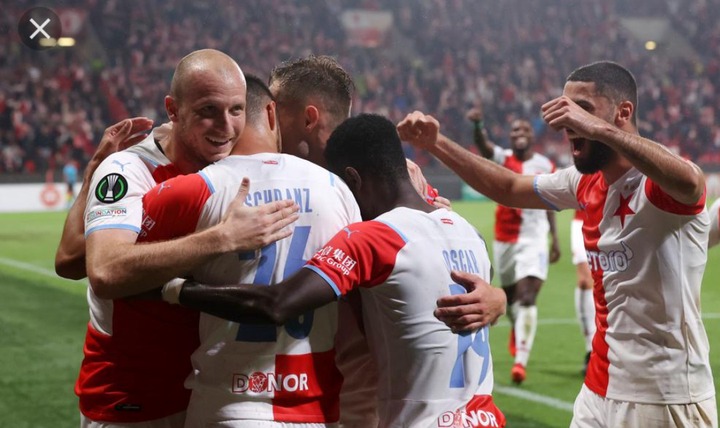 Reflectors of their decisive hard work, Slavia Prague have established an electric trend of performance not only in the domestic league but also in European football.

They won 3-1 against Union Berlin in their Europa Conference League opener while Feyenoord had a goalless draw against Maccabi Haifa.

The Czech Republic giants have won 5 matches in a row in all competitions scoring a total of 18 goals. They have proved to be agile and strong which makes their opponents search blindly for wins upon encounter.

In difference circumstances, Feyenoord have not yet reached perfection loosing once in their last 5 games with 3 wins and one draw. It will be problematic for the Netherlands side when they face the visitors.

There is no question that Slavia Prague are the better side to win this Europa Conference League Group E match. 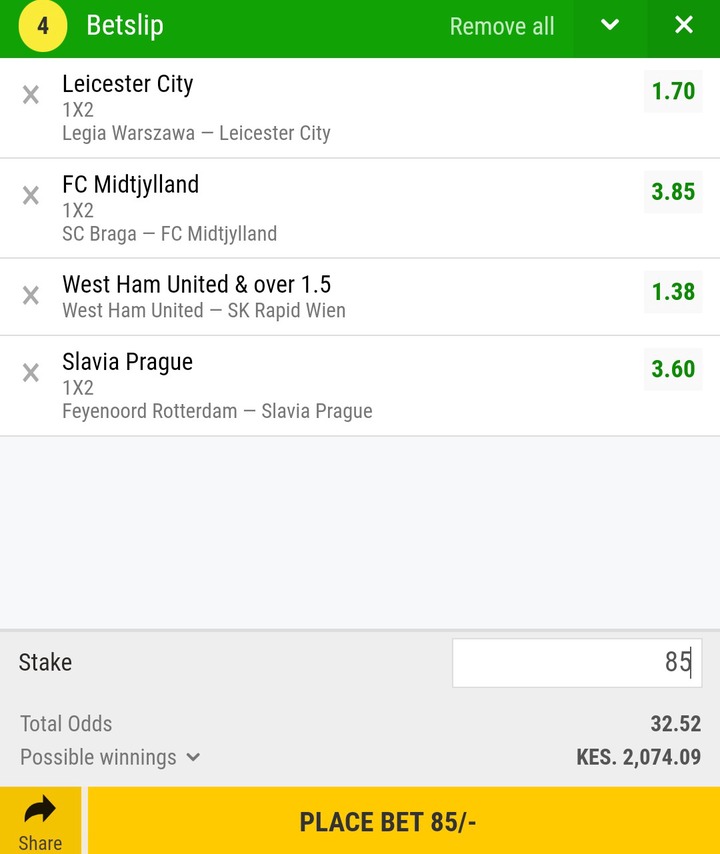