Six of Everton’s seven games this season have gone under 2.5 goals

After their near-miss from relegation last season, Everton fans will have been looking for their side to stabilise in the new season.

Those fans may have been fearing the worst after a poor start but the Toffees have turned it around somewhat on the back of a series of solid defensive displays.

Chelsea have just one clean sheet this season.

Both teams have scored in four of Palace’s last six.

Chelsea have won each of the last 10 meetings between these two London clubs.

Kai Havertz scored twice for Germany during the international break. 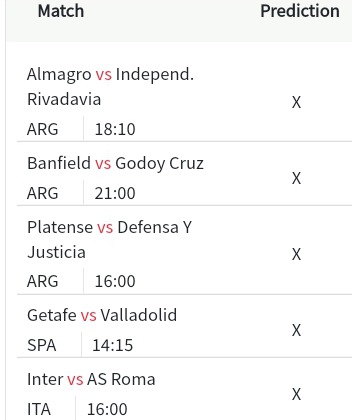 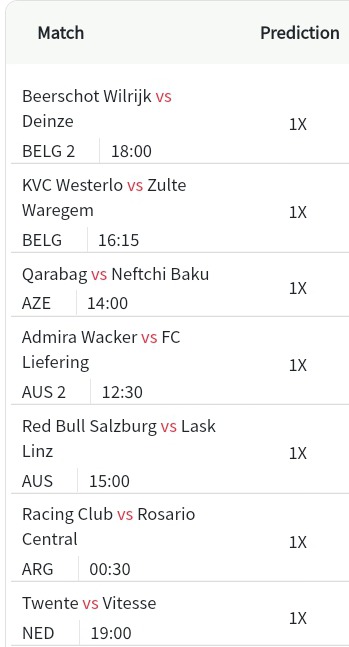 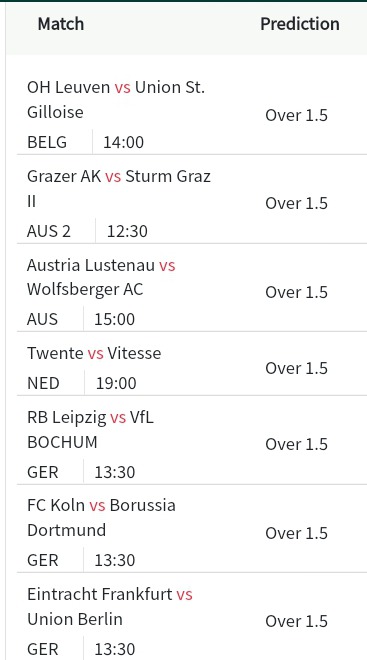 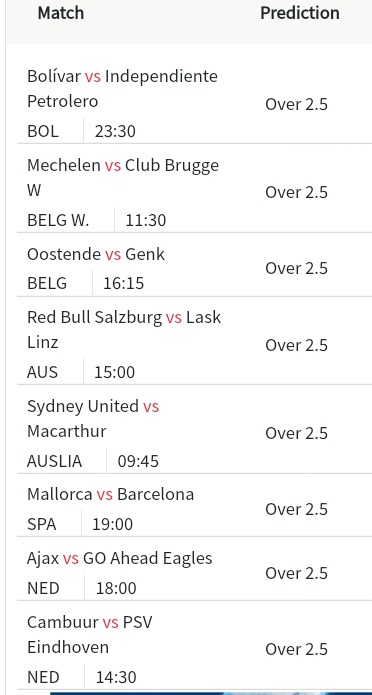 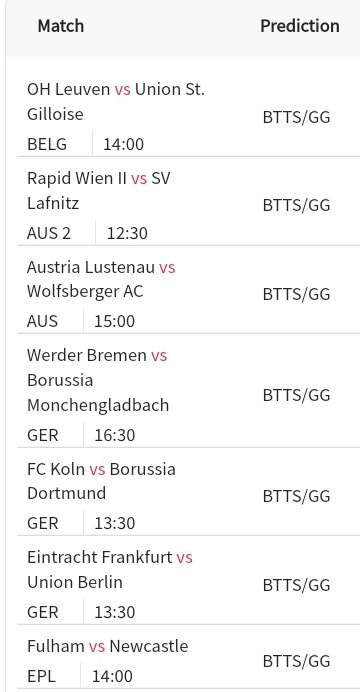 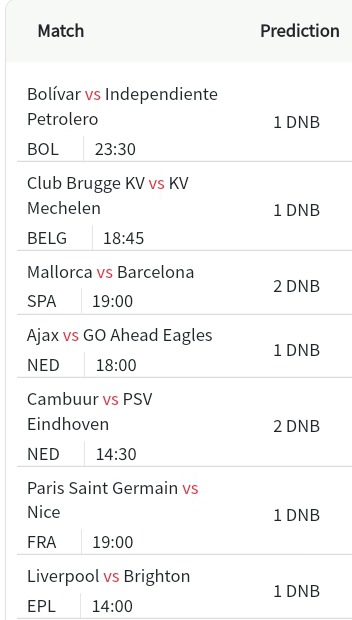 The Sentiment Of UDA Candidate In Bungoma Senatorial Race

Just In: Truth About Fall Out Between Ruto And Wetangula In Bungoma Senatorial Seat