Osnabruck will be looking for another win after a 1-2 3rd Liga triumph against Viktoria Berlin.

For Osnabruck, the scorers were Marc Heider (13') and Sven Köhler (31'). Patrick Kapp (7') was the scorer for Viktoria Berlin.

Daniel Scherning's Osnabruck have scored a sum total of 8 times over their past six outings. The corresponding tally of goals that have been scored against them in that same time amounts to 6.

Since a loss in their previous game against Saarbrucken in 3rd Liga competition, Hallescher and their travelling fans will hope for a better result here.

Over the course of their last 6 clashes, Hallescher have amassed the sum of 10 goals. Hallescher have also scored in every single one of those games. Over that period, their defenders have seen 11 goals go into their own net. 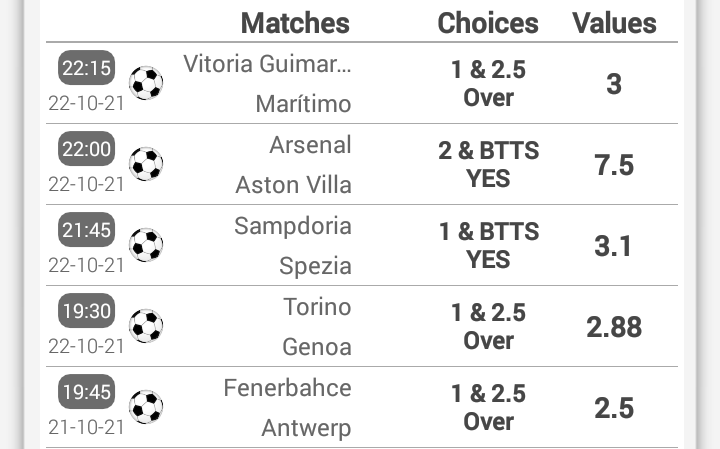 Erzgebirge Aue will be looking for an improved result here after a 2-1 Bundesliga 2 loss in their previous game against Karlsruhe.

In that match, Erzgebirge Aue managed 44% possession and 14 attempts on goal with 4 on target. The scorer for Erzgebirge Aue was Anthony Barylla (83'). For their opponents, Karlsruher SC got 8 attempts at goal with 3 on target. Fabian Schleusener (46') and Philipp Hofmann (67') scored for Karlsruhe.

In their previous fixture, Ingolstadt drew 1-1 in the Bundesliga 2 tie with Holstein Kiel.

In that match, Ingolstadt managed 50% possession and 15 attempts on goal with 3 of them on target. The only player to score for Ingolstadt was Stefan Kutschke (46'). At the other end, Holstein Kiel got 7 shots at goal with 1 on target. Benedikt Pichler (13') scored for Holstein Kiel.

The stats don’t lie, and Ingolstadt have been scored against in 5 of their last 6 matches, conceding 13 goals in total. At the back, Ingolstadt could really do with shoring things up. That trend isn’t assured to be carried forward into this next game, of course.

Paksi SE will be wanting a better result here after the 2-1 Nemzeti Bajnokság I losing effort in their last game against Gyírmót.

The only name on the scoresheet from Paksi SE was Martin Ádám (63'). András Simon (23') and Florent Hasani (67') scored for Gyírmót.

Paksi SE have been finding it hard to keep clean sheets recently, but they have also found ways to score goals themselves. Looking at their last 6 games, Paksi SE have seen their goal breached in 6 of them in addition to scoring in 6 of those games.

During their six previous matches, João Janeiro's Kisvárda have managed to stick the ball in the net 7 times thus yielding them a goals scored per game average of 1.17.