Sarpsborg 8 have secured an impressive 34 points from the last 36 available in the Eliteserien, with the coach charges winning all six of their games on the road during this period. The form of Odd could not be much more contrasting, with their previous 12 matches at this level resulting in no wins, four draws and eight defeats. 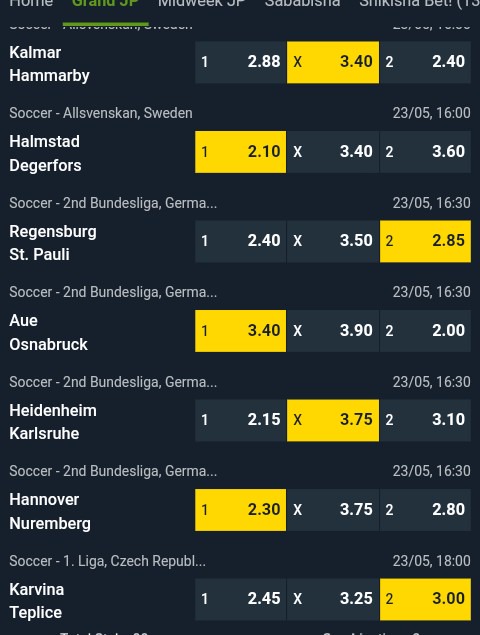 Goals tend to be in short supply when Sarpsborg 8 come calling in the Eliteserien, with under 2.5 being served up in 12 of their previous 14 away matches, including in each of the last six. Given that six of the most recent eight Odd games at this level have also fallen into this low-scoring category, a thriller does not appear to be on the cards.

Odd have played four matches since securing their place in the Eliteserien, with no fewer than three of these encounters producing a clean sheet at one end of the pitch. This has also been the case in seven of the previous nine top-flight fixtures involving Sarpsborg 08, so any deviation from this script would come as a bit of a surprise. 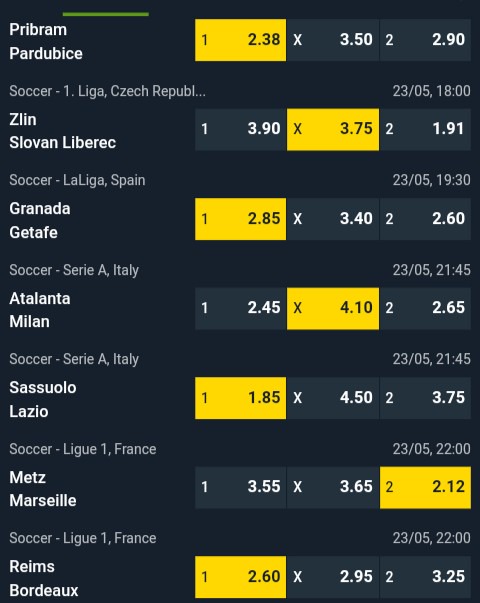 None of the last nine Odd home games in the Eliteserien have produced more than a couple of goals, with the net bulging a grand total of ten times across these contests. Not only that, but each of the previous five Sarpsborg 9 matches at this level has followed the same pattern, so it would come as a surprise to see three goals or more. 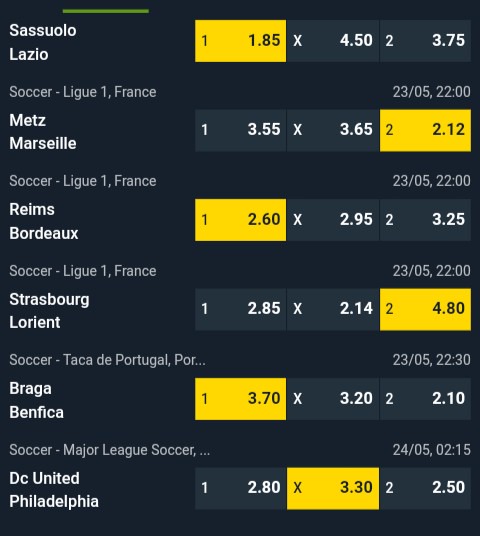