By Spothub (self meida writer) | 26 days

AC Milan have not lost in five league away fixtures since January this year.

Fiorentina have scored in four of their last five matches since January this season Serie A matches.

Milan have notched more than two goals in five of their last six away assignments this term.

More than two goals have been witnessed in six of Aston Villa’s last eight league matches this season.

Aston Villa have scored two or more goals in each of their last seven encounters with top teams in the league.

Tottenham have scored five goals in eleven of their last twelve Premier League away fixtures this term. 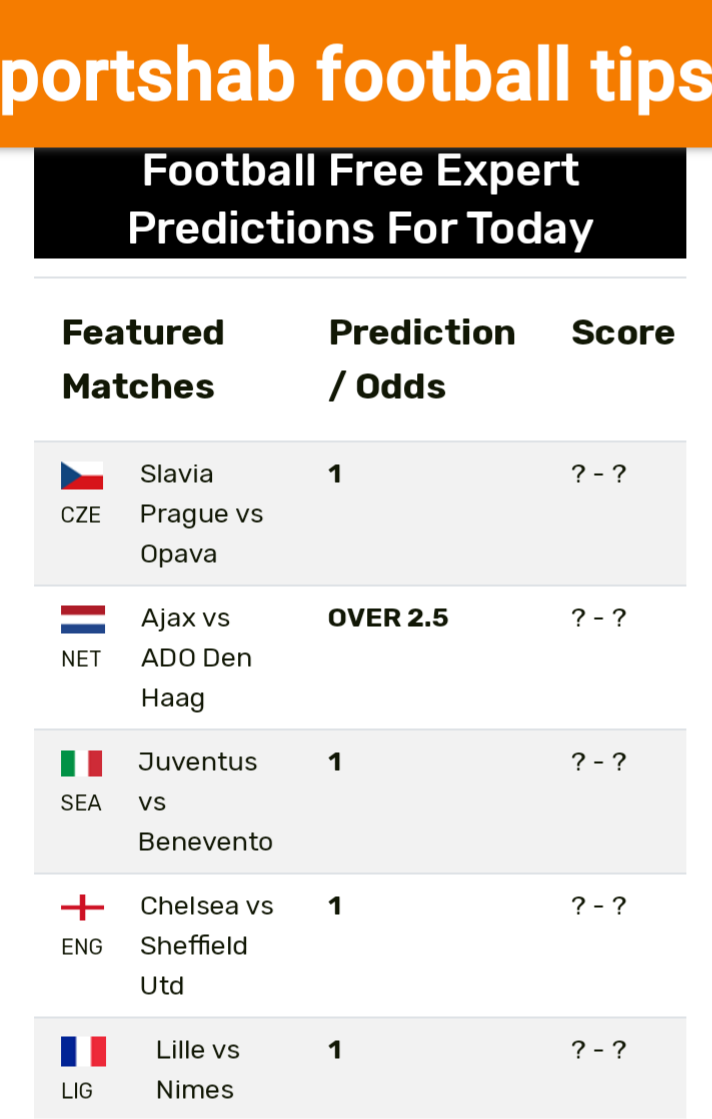 This two teams have scored in five of the last six encounters between them and the last time Arsenal were victorious.

Both teams have conceded in four of last six league matches this season.

West Ham have won five of their last six home league assignments combined with a fine 2-0 in each.

Roma have won five of their last six matches against Napoli in their previous meetings.

Napoli have lost four of their last seven away assignments in Serie A this season.

Roma have notched three goals per match in four of their last seven games at home this season.

Atletico Madrid have not lost match in their ten home domestic matches this term, winning nine.However, have conceded in three of their last five league games at Wanda Metropolitano.

Alaves have won two and lost six of their away assignments this season, they have scored in nine of those fixtures.

Both teams teams to score 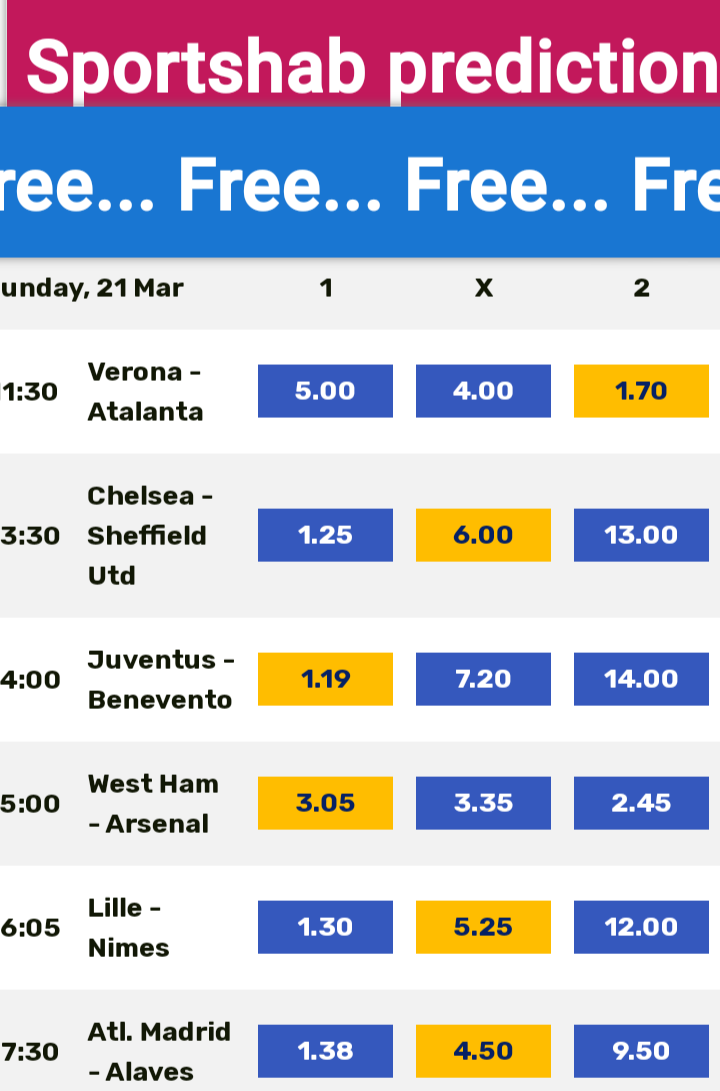 Arsenal's Midfield Combination That Is Making Them Unstoppable

Why Fans Believe Chelsea Can Lift The Champions League

Tuchel's Training Tactics That Has Made Them Fearsome