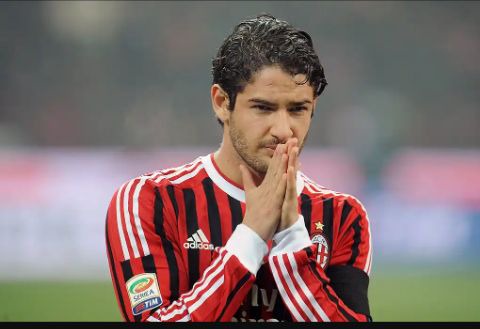 The following is likely to be the squad of New York tonight Valentin castellan'stables, MaximilianoMoralezz, Jesus Medina, Sean Johnson,thiogo Andrade, GedionSalem Alfredo Morales, and James stands. New York has managed huge defeat as follows lost 1-,11, and 1-1 in the season and managed to win 5-, 5-0, and 2-0 in the last six fixtures. 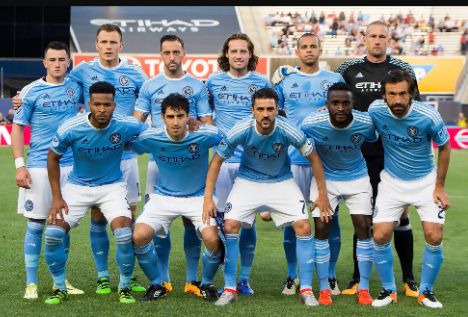 Orland has managed to be ranked position two in the season and is hoping to continue up to be ranked position one. Orlando squad is likely to be Nani, Alexander pato, Mauricio paragraph, Joao, Silvester, van der water, Tesho kindle Pedro Gallese, Antonio Carlos, Ryan Gregoria in the match. Each team is hoping for the best in the match and they have prepared well for thatch.

Orlando has played six matches the same as New York and collected 12 points. Has won 3 matches. Had drawn 3 matches and has not lost any match since begging of the league. Has managed 4 clean sheets and has no loss. Has scored 5 goals against 2. Has won 3-0, 3-0, and 1-0 in the last fixtures. 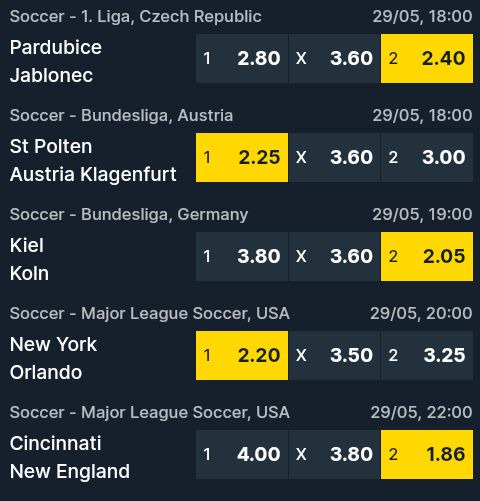 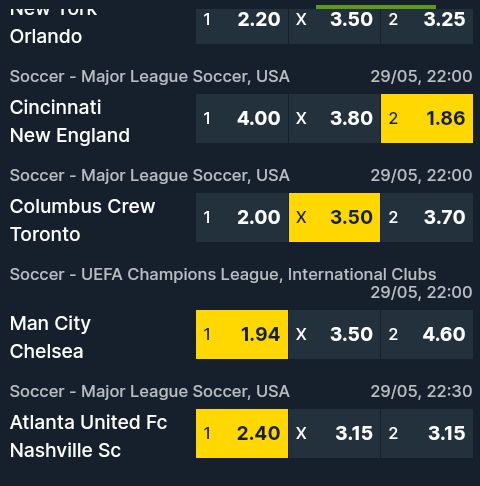 Sad Moments As Three Officers Killed In Turkana Ambush Are Laid To Rest.(Photos).

JUST IN: Ex-Cabinet Ministers in State House for the Second Time to Meet Ruto