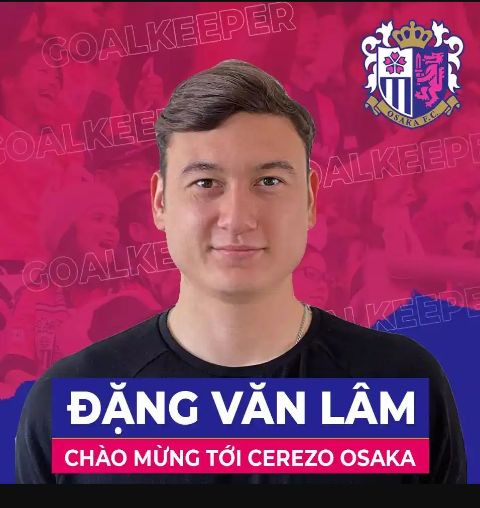 Cerezo in the match had great Match and played well and managed to score one goal in the match Chelsea the won match against Manchester City and won the Champion League this season. 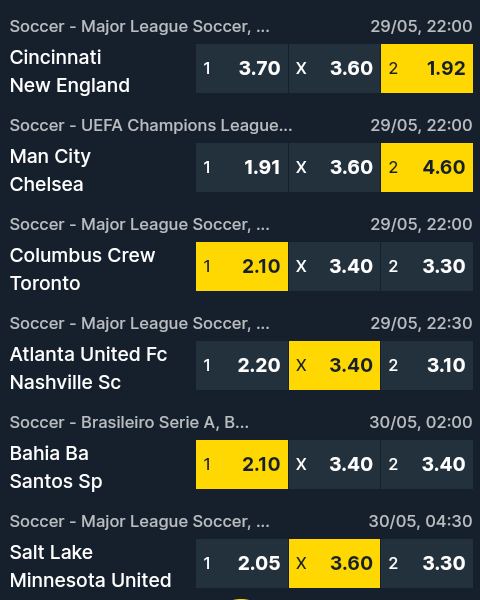 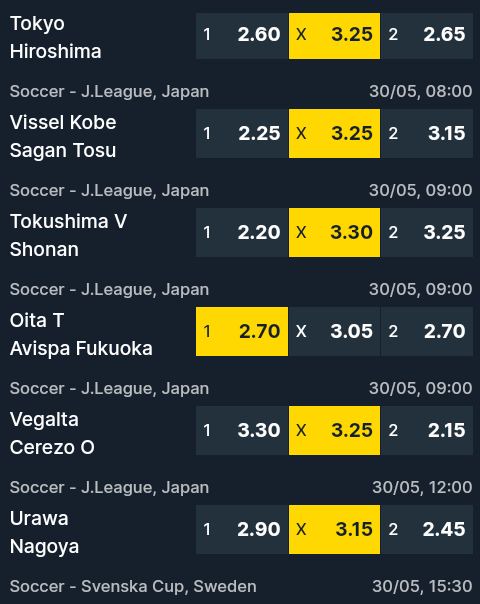 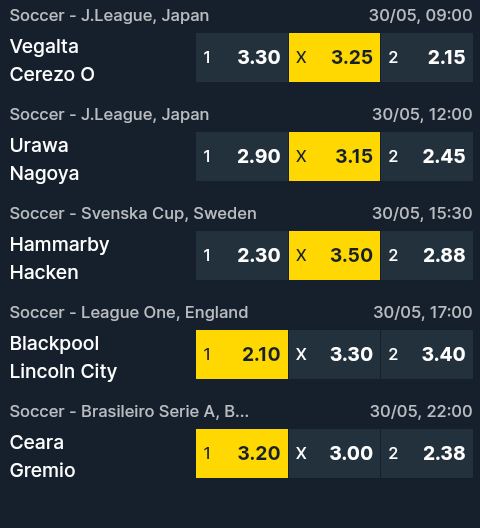