By RODGERSBENTIC (self meida writer) | 5 days 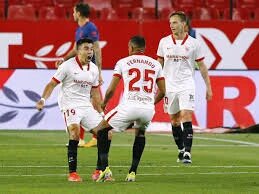 The latest Danish football outing we’ll be taking a look at is right here! Copenhagen will take on rivals AGF in what seems like an amazing match to go in-depth with - so stick with us!

Copenhagen has been in pretty good form, winning most of their matches - having returned to winning ways after a small hiatus forced them to drop some points. They currently sit third in the table, meaning they will commit to getting all three points.In the last seven matches between themselves,the hosts have won four matches, lost three matches with out any draw having been recorded. 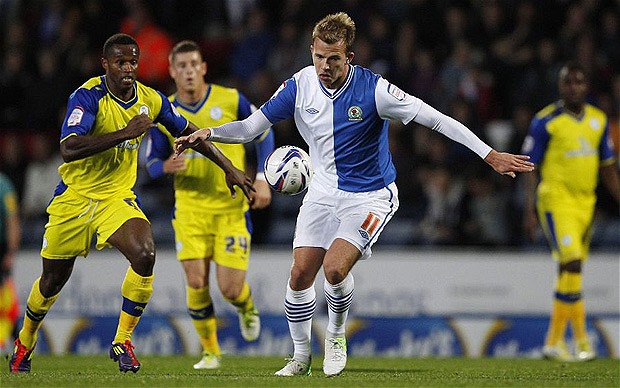 The hosts will be looking to win the title for the first time in four years.The host team has won five out of eight matches, keeping three clean sheets on the road.The visitors meanwhile have won two of their last eight matches. 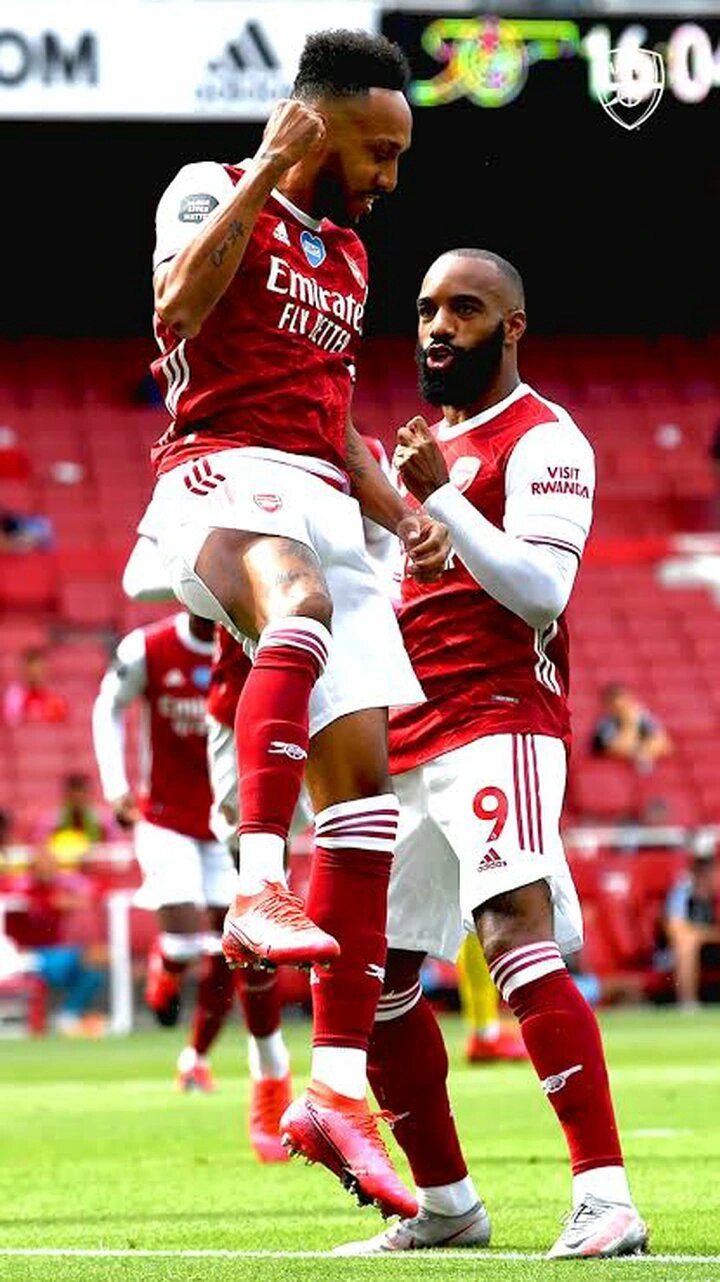 Both teams are eyeing Europa league qualification and this will indeed be a high stakes match.The hosts have scored 17 goals in their last ten matches while the visitors have scored 22 goals in the same period. 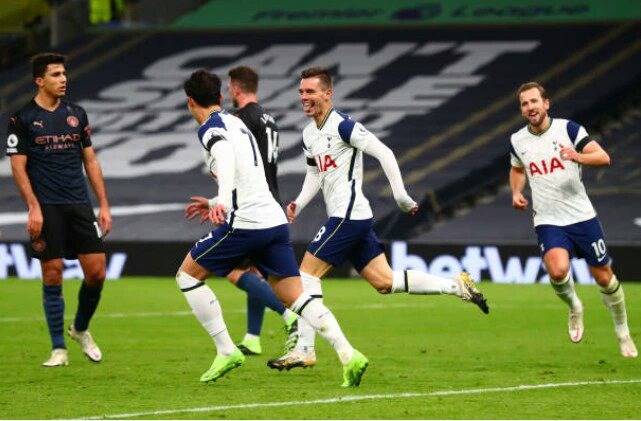 Tottenham Hotspur will host relegated Sheffield United today in the English premier league.The hosts have won ten matches out of twenty matches between themselves,the visitors have won four matches with six draws on the road. 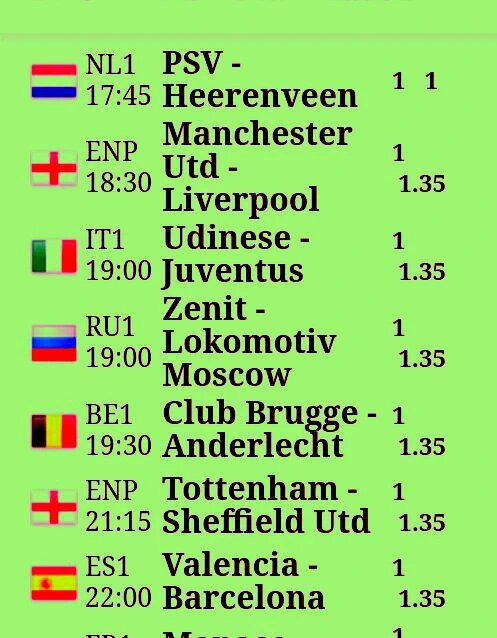