By Kenyanvision (self media writer) | 1 month ago 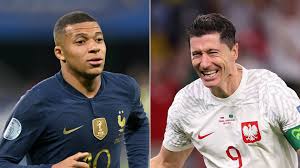 In the group stage matches, France won two matches conceded defeat once. Poland on their side they won one match, lost one match and drew once. Looking at the last five matvhes that the two teams played, France won two of them and other three ended as a draw. In today's match we are predicting a win for defending champions, France.

Considering the recent five matches Wycombe has played, they have won one match, conceded defeat twice and drawn twice. Portsmouth on their part they are yet to lose in their last five matches with two wins and two draws. In their last five head-to-head matches, Portsmouth have won two matches, Wycombe have won once and one match ended as a draw result. With the above form, we are expecting a win for Portsmouth in today's match. 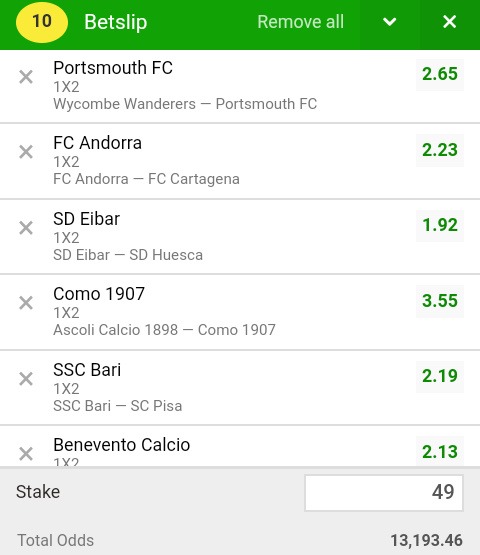 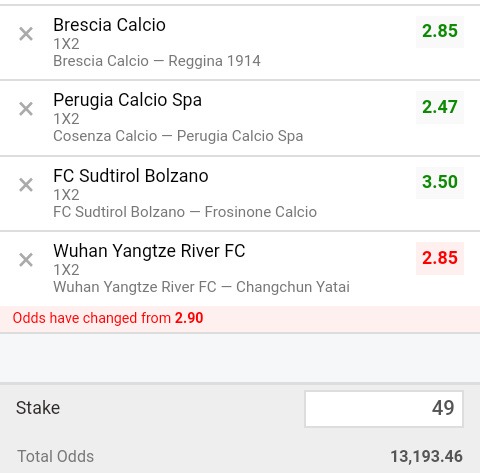 Content created and supplied by: Kenyanvision (via Opera News )