By Kevinomondiotieno (self media writer) | 7 months ago

Bel-Abbès will be wanting a better result here after the 1-0 Ligue Professionnelle 1 defeat in their last game at the hands of Constantine.

Fewer than three goals per game were recorded in 5 of the past 6 fixtures where Bel-Abbès have been participants. With regard to the goal split in this period, their opponents scored a total of 5 while Bel-Abbès got themselves 4. 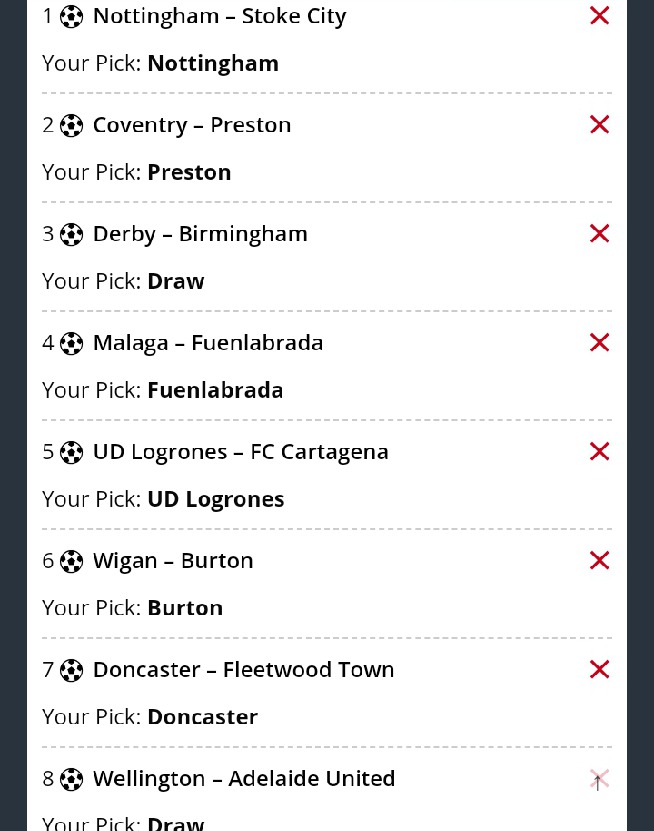 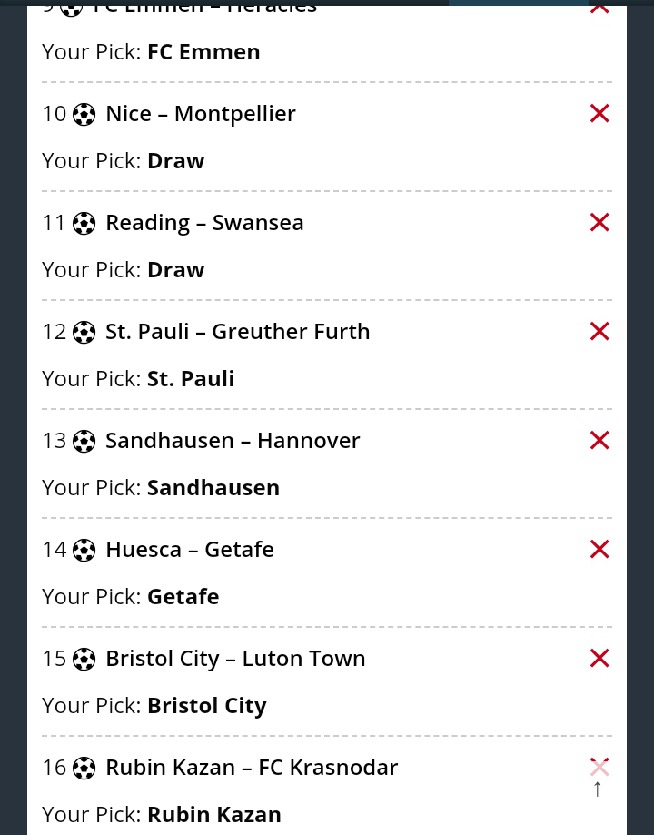 Coming into this clash, Bel-Abbès haven't been defeated in their previous 3 home league matches.

Since being defeated in their last game at the hands of Sétif in Ligue Professionnelle 1 action, Kabylie and their travelling fans will hope for a better result here.

Looking at their form, and Kabylie have been scored against in 5 of their last 6 games, letting opponents get 5 goals overall. In defence, The Canaries seem to have a bit of a soft underbelly. It will be interesting to see whether or not that trend will end up being continued on here.

A look at their most recent head to head meetings going back to 12/10/2017 tells us that Bel-Abbès have won 2 of them and Kabylie 4, with the number of draws being 0.

A sum of 19 goals were produced between them in these games, with 8 of them from Bel-Abbès and 11 being from The Canaries. That is an average goals per game value of 3.17.

Content created and supplied by: Kevinomondiotieno (via Opera News )