Super Brilliant Mult Bet That Will Reward You Big Today 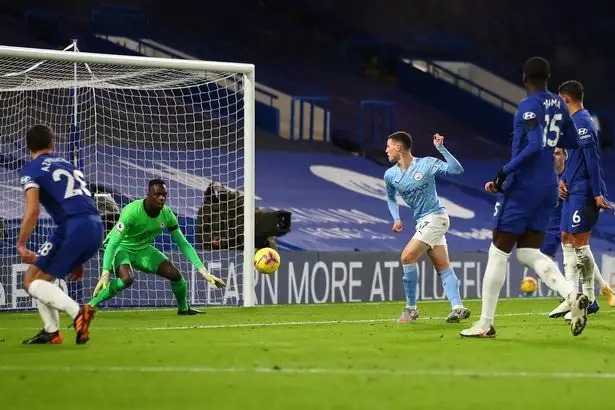 The on form Chelsea will face the impeccable Manchester City in a hash FA Cup clash. Despite Chelsea suffering a shocking 1-0 defeat to FC Porto in the Champions League, both sides are currently exhilarating. 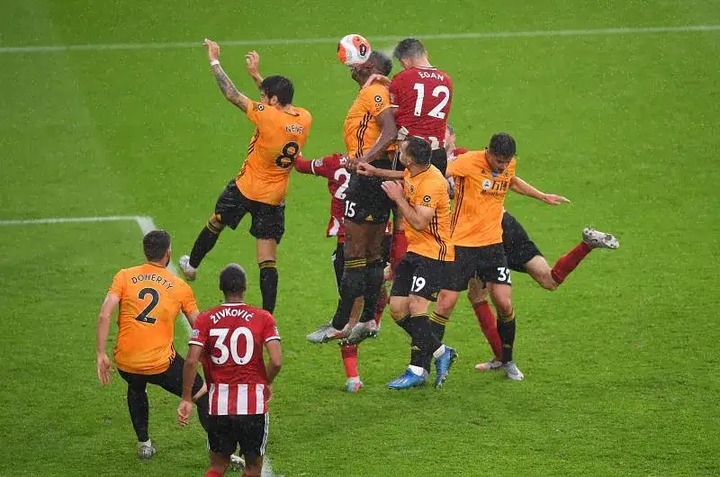 The inconsistent and struggling Wolves will host the bottom team Sheffield United.The hosts have won a single 1 in the previous 5 league fixtures. Sheffield has suffered 5 consecutive defeats in their previous league matches. Wolves win. 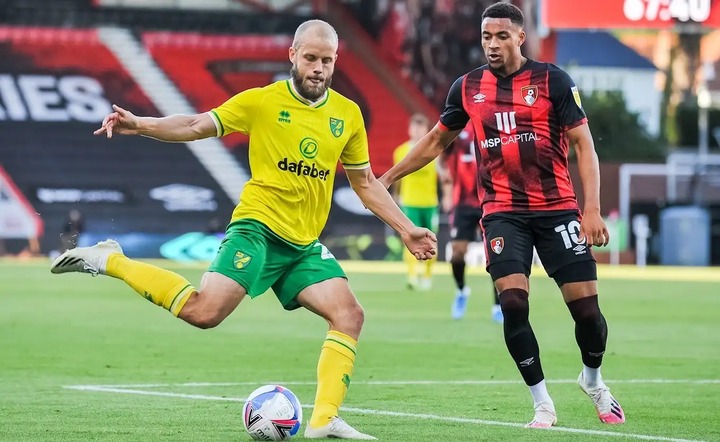 Championship toppers will host the fifth placed Bournemouth. The difference between the two sides is 19 points. Norwich are unbeaten in their last 5 league fixtures. Bournemouth has won their last 2 trips in league. Both teams to score.