Ac Milan vs Manchester United. Milan seems to be out of form, they have not won any game in the last four home matches across all competitions. Manchester United have been a strong and perfect team while playing away from home and we expect that good away performance to continue today. This is the only European silverware United have hopes with and may not loose this chance of winning it this season. We shall see United winning this game. 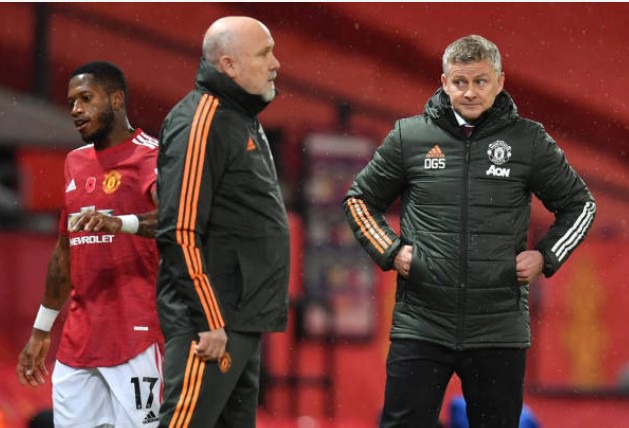 Young Boys vs Ajax. Ajax won 3-0 in the first round that was played last week. The Dutch side have won 15 of their last 16 matches in all competitions. Young Boys have a run of 5 games without any win and hosts an Ajax side who are in a great form. Ajax will take home an away win that will give them a direct ticket to the quarter final.

Dinamo Zagreb vs Tottenham Hotspurs. Spurs won 2-0 in first leg of this game that Harry Kane was in his best performance. Mourihno looks to be much aggressive in this competition as they have great hopes of winning it. Tottenham have won six of their last seven Europa league matches and face a Zagreb side who are weaker than them. Spurs will win this game. 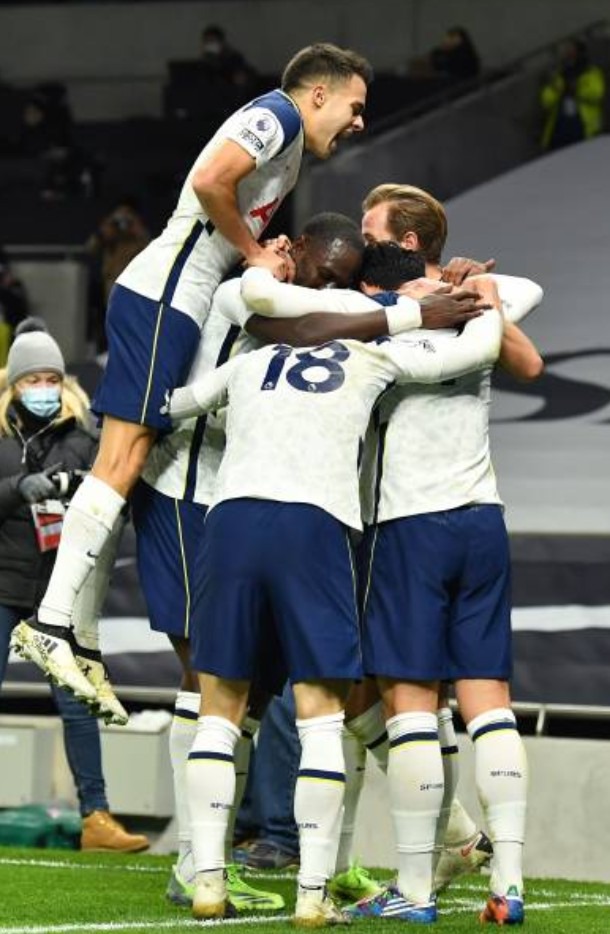 Rangers vs Slavia Prague. Rangers who are being led by Steven Gerrard are unbeaten at home this season. In 21 home matches, they have won 20 and drawn only one. They have won six of their last seven games including 2-0 win in this game first round. The hosts will still win today.

Villarreal vs Dynamo Kyiv. ﻿Villarreal have won all four of their home matches this season Europa league. Dynamo Kyiv have won just once in their last six trips in this competition. The Spanish who are being led by former Arsenal boss, Unai Emery look like a threat in this competition and being in a great form currently, they are a sure team for today's win. 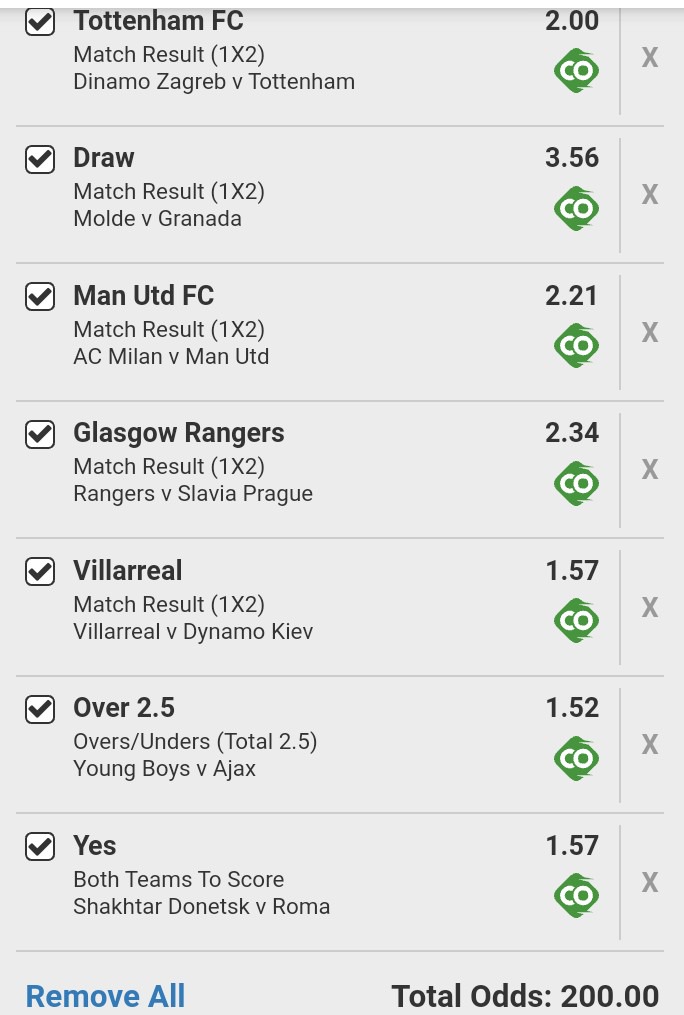