Win 8500 From These Well Analysed Matches With The Best Odds

By Crystyle (self media writer) | 3 months ago

Olympiacos have just one loss in their last seven matches.The host won the Greek super league cup competitiobs by a total of 26 points.We are confidence the host will still carry on with their last season form and compete favourably tonight as the face off against the Baku side.Baku on the other side have remained to be real force as well with the team having lost just one of their last 12 competitive fixtures.Taking on this Analysis,we are therefore predicting a full time draw in this clash.pick: draw 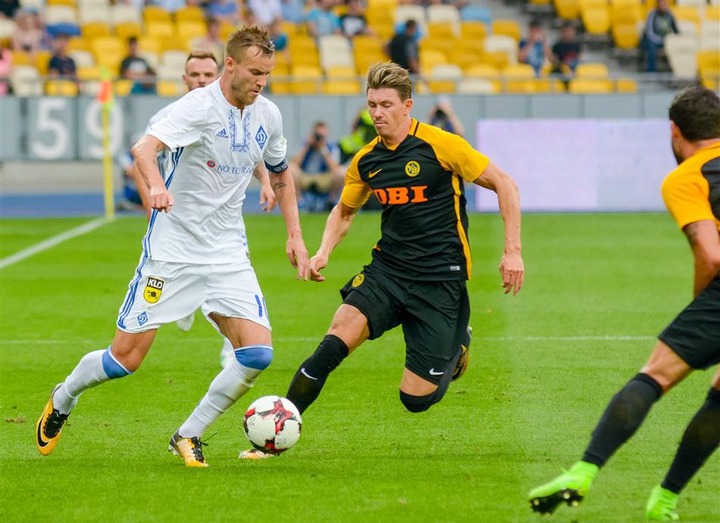 Bratislava had a big blow last weekend after ending their eight unbeaten run.Young boys on the other hand have only lost just one outof their last nine competitive fixtures.The last four meetings between this two sides have seen Young boys emerging winners in all of these fixtures.With this Analysis taken into consideration,we are heavily backing up away win in this battle.prediction: FC Young boys to win 3-2