By Rascodailyupdates (self media writer) | 4 months ago

Ceara has been unbeaten in the last five matches that they have played. There have been three drawn encounters between the two teams in the past. Fluminense comes into this game on the back of a very significant win over heavyweights and giants Flamengo. 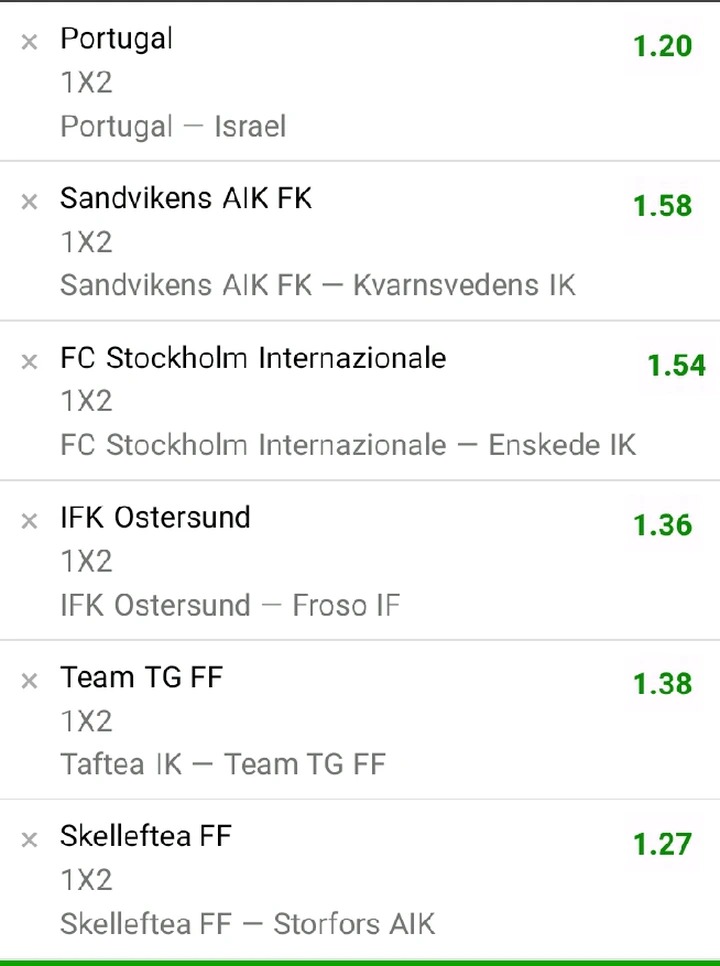 Waiguru, Ngirici Welcomes Ruto as He Lands in Kirinyaga Despite Morning Dramas

5 signs of a wife material that men admire

List of Players Who Will Miss Chelsea vs ManU Clash Tonight

Ben Chillwell And N'golo Kante To Miss Match Against Man U, Which Tactics Will Thomas Tuchel Use