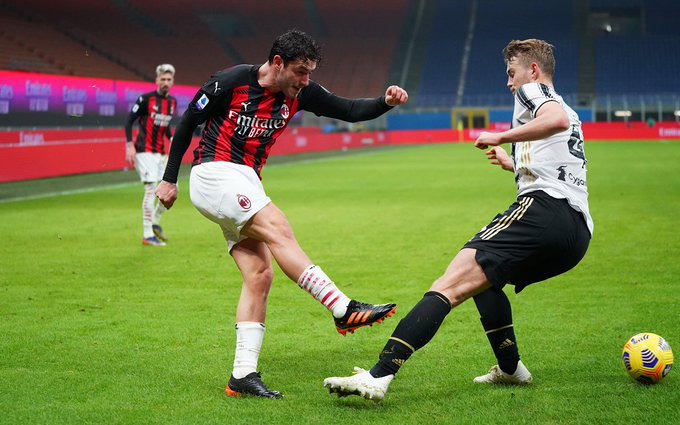 The premier League together with other European top Elite leagues including Bundesliga, Laliga, Serie A and league 1 are continuing today, and this comes with a presentable opportunity of making some extra cash with just an affordable stake. 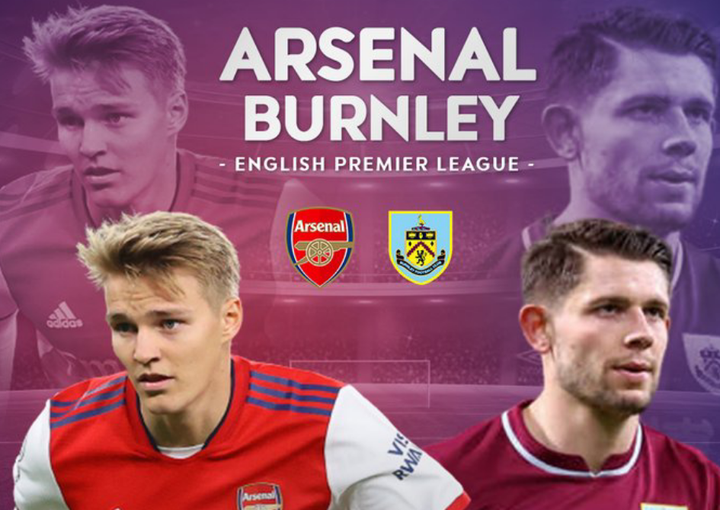 On the first football prediction of the day we take a look at premier League clash between Arsenal and struggling Burnley, where the Gunners will be hoping to close the 3 point gap between them and top four horsemen Manchester United, Tottenham Hotspur and West Ham United. Looking at the previous meeting between these two teams Arsenal have been dominating most games, and even without the absence of Granit Xhaka and Partey who are both serving redcard sentence this will be a must win for the Gunners.

Now to Serie A League Empoli host As Roma at Stadio Carlo Castellani, and despite having a rejuvenated form this season Roma are always dominant against this team, and also with Jose Mourinho still at the peak of securing his job this clash will be a must win.

Despite struggling for a last minute winner during the Copa del Rey clash on Thursday this week after being reduced one less, Real Madrid get another chance to prove their superiority and this time round without a Red card. 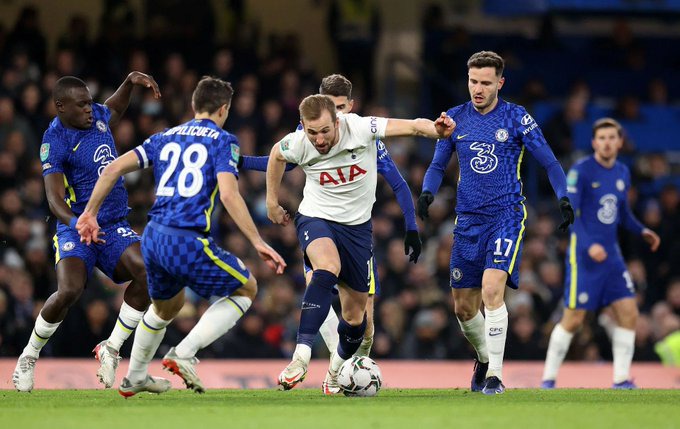 The blue fuels' have managed to stung their former manager Antonio Conte twice this season both in the premier League first leg and EFl Cup semifinals, but after dropping off three points in their previous game against table leaders Manchester city last week, Chelsea are set to entertain nothing less than collection all the entire points. 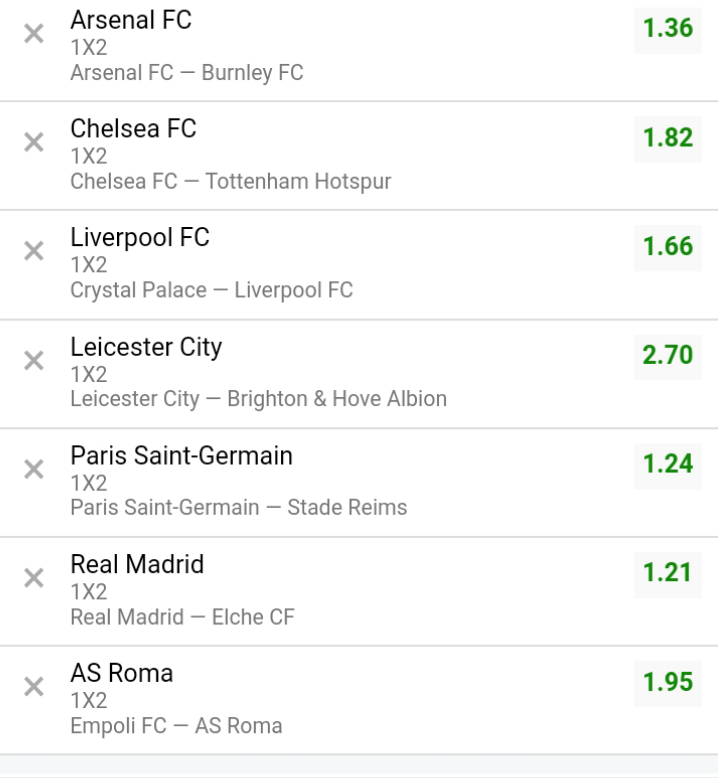