By Rascodailyupdates (self meida writer) | 21 days

Braga sit nine places and 26pts clear of their hosts Rio Ave in the Primeira Liga table and claimed a 3-0 win over them back in December. The hosts haven't won any of their last four fixtures, while Braga have picked up three wins in their last six outings.

Predictions: Braga to win this match and 0-2 correct Score

Wolves play host to this season's worst team in the Premier League, Sheff Utd, and will be expected to win on Saturday. Wolves won 2-0 in the pair's reverse league fixture in September and head into this game on the back of a 1-0 win over Fulham. Sheff Utd have lost each of their last five matches in league and cup.

Predictions: Wolverhampton to win this match

Four of the last six league meetings between Newcastle and West Ham have produced over 2.5 goals and we're expecting more of the same on Saturday. Over 2.5 goals have also been scored in each of Newcastle's last three outings in the Premier League, while four of West Ham's last six fixtures have witnessed at least three goals

Predictions: Both teams to score and Over 2.5 match goals 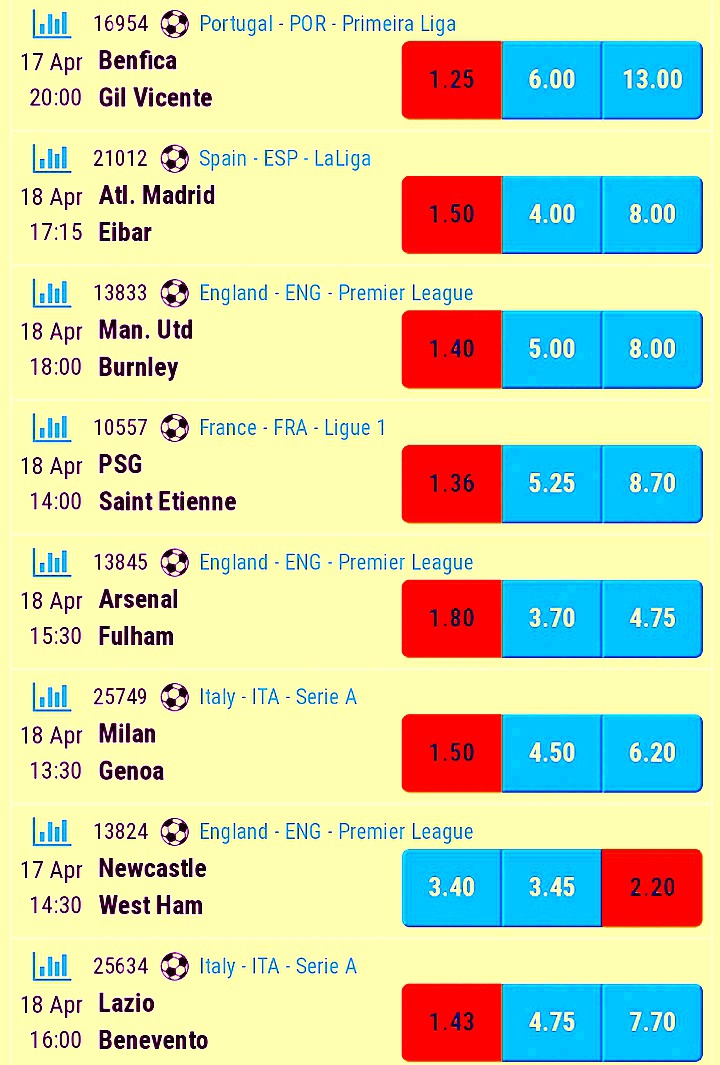