By Sisungrasco (self media writer) | 5 months ago

Predictions: Grêmio to win this match and 2-0 correct Score 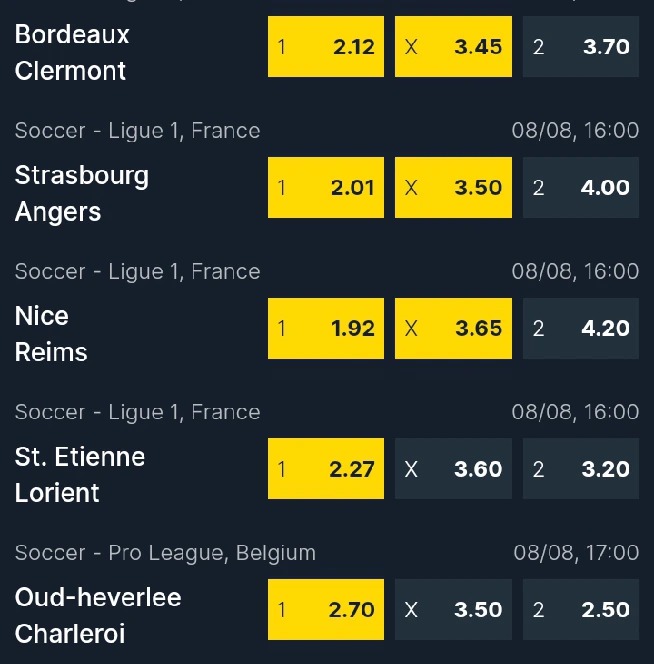 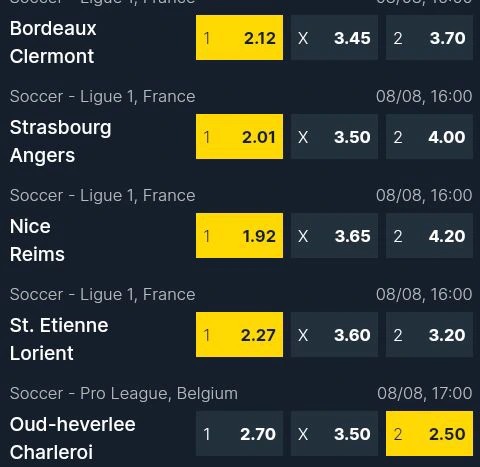 Predictions: Criciuma to win this match and 1-0 correct Score 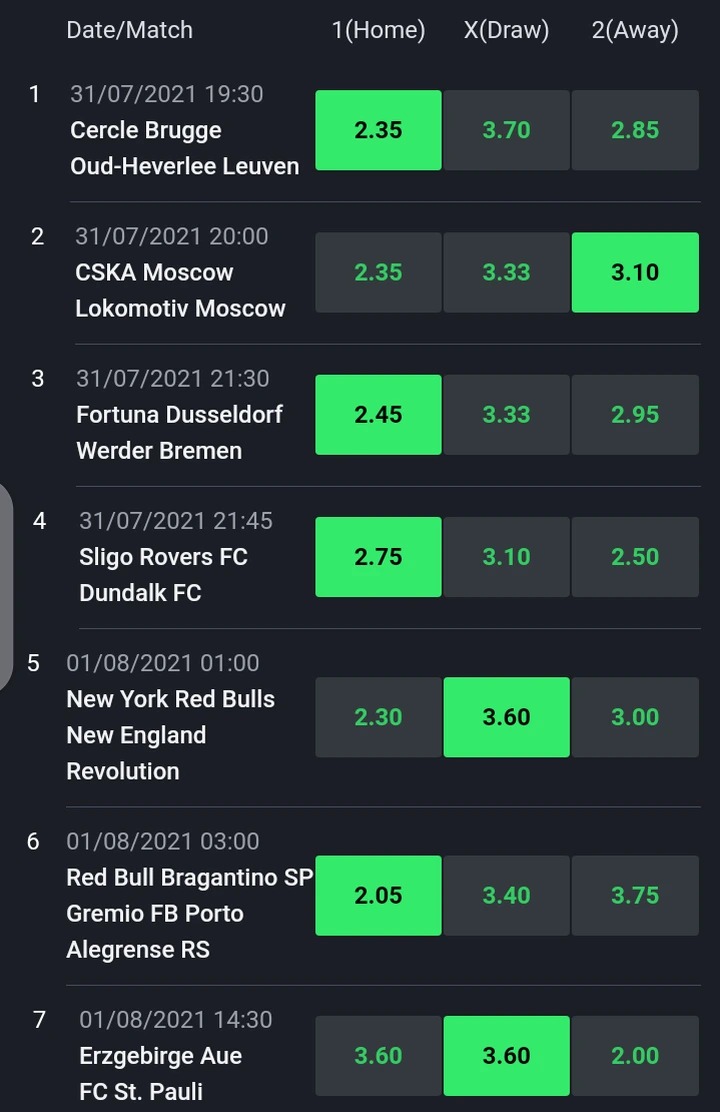 Predictions: Atyra to win this match and 0-1 correct Score