Well analysed Sunday tips of 36 odds to stake on. 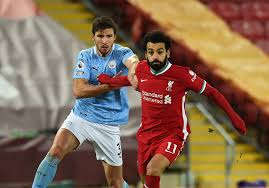 Liverpool hosts city at Anifield on Sunday for 7th premier match this season,both teams are in good form as the Liverpool tops the table with 14 points while Manchester city seconds with 13 points,Liverpool won midweek uefa champions league against porto while city lost against Psg,we expect the match to be tough as cityzen wouldn't allow second defeat this week.Liverpool lost last premier league at home against City where they were thrashed four goals by one. 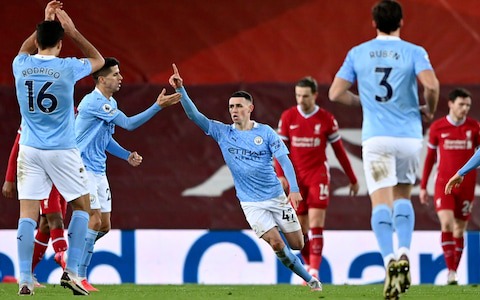 Liverpool will miss some players to the starting XI due to injuries like Arnold who got injured last game,Alcantara and Elliott will midd the match too,Manchester city will be without Gundogan,Mendy(suspended) and Zinchenko who is questionable.

Prediction:Both teams to score and over 2.5 goals. 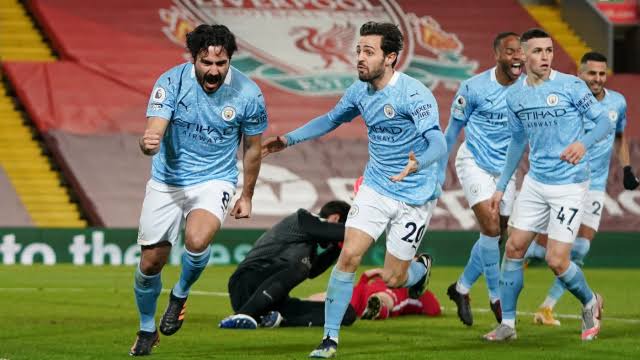 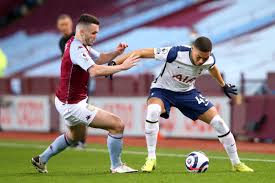 Prediction; home team to win and over 1.5 goals.