It is fair to say neither of these teams are in any kind of form, but St Johnstone’s poor run has certainly been more lengthy, largely down to their awful showing in front of goal.

Callum Davidson’s side are on a run of nine defeats in ten games – and even the other match, which ended 0-0, saw them lose in extra-time to minnows Kelty Hearts in the Scottish FA Cup.

They have only scored nine goals at McDiarmid Park, but three of them came in this fixture earlier in the season, when they won 3-1.

Defeat here will send Dundee bottom of the table, as they sit just two points above St Johnstone courtesy of a run of six consecutive league defeats.

James McPake’s side perhaps showed some signs of a revival in the cup at the weekend when they beat Dumbarton 1-0, but they have lost six in a row in the league and have the worst away record in the SPL. 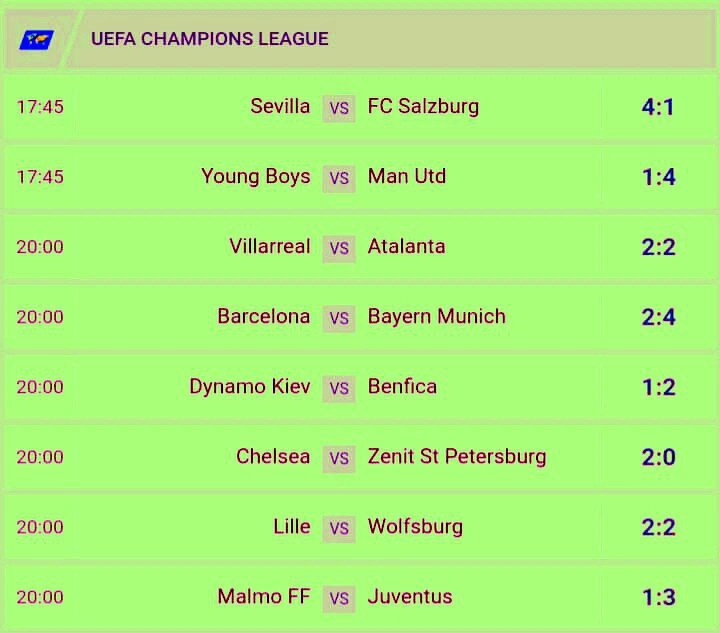 "Kenya Kwanza Will be Shocked When I Beta Them in Mt Kenya," Kalonzo Says

Aden Duale Reacts After Raila Decides To Name His Cabinet

Kalonzo Announces His Presidential Bid And Picks His Running Mate

Ronaldo Had His Eyes On The Silverware under Erik Ten Hag