By Sisungrasco (self media writer) | 8 months ago

Predictions: Both teams to score and Over 2.5 match goals

UQ FC are on a run of three consecutive home defeats in their domestic league. In their last seven games in Brisbane Premier League, Bayside United have been undefeated on six occasions

Predictions: Bayside United to win this match and 0-1 correct Score 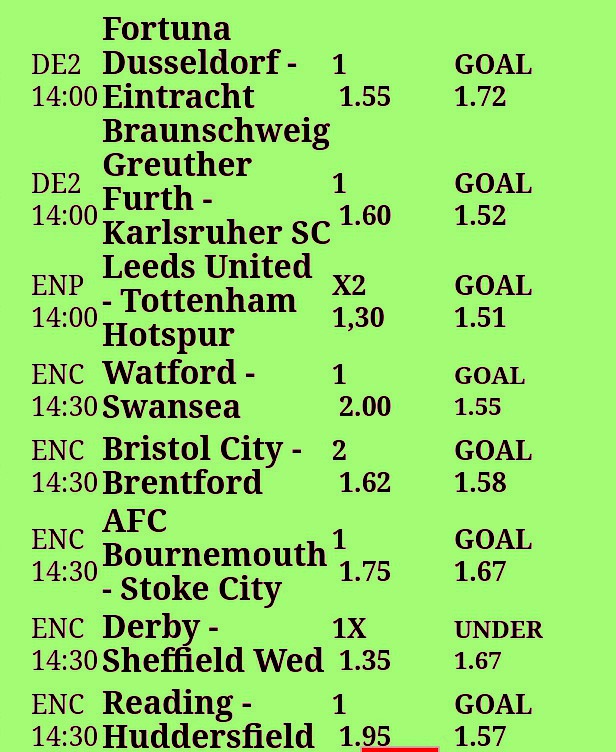 Tuesday (5) Highly Analyzed Matches With 400.21 Odds To Earn You Huge