It was at this stage of the competition last term that Bochum went out in spectacular fashion as they were drubbed 4-0 by eventual finalists Leipzig. They are now out for revenge against a Mainz side who narrowly beat them by a 1-0 scoreline over the weekend.

A generous price is available on a home win in this clash, which is fairly surprising given that Bochum are a solid outfit here at the Ruhrstadion. Evidently, Bochum lost just one of their last eight home games and that includes an AET cup win over Bundesliga opponents.

This is Mainz’s first round of 16 appearance in the DFB Pokal since they breezed past Stuttgart in 2017. While the visitors are lukewarm favourites at the time of writing, their current four game losing run of away games definitely raises a few questions around their credentials.

Given that four of Mainz’s last six cup clashes required at least extra time to find a winner, including each of their last three, I predict that Bochum will at least hold out for a draw within 90 minutes in this clash.

There is value in backing Bochum in the double chance market, while our call is that the hosts could just about squeak a 1-0 win in what looks like a tight cup clash between sides of a similar calibre.

The hosts have won ten matches,lost six matches with five matches between themselves ending up in draws.

The hosts have won four matches,lost six matches with five matches between themselves concluding in draws. 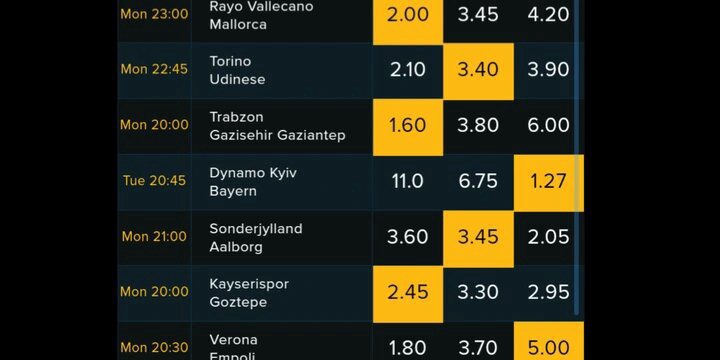