By Newspeddler (self media writer) | 10 months ago

The Red Devils have lost just once in 26 appearances since the start of 2019, winning 22 of these, as their current unbeaten streak extends to 12 matches. Still, after winning by a minimum three goal margin in eight of 10 games between June 2019 and September 2020, Roberto Martinez’s men have only triumphed by such a margin in two of 14 subsequent outings.

Portugal aren’t often beaten either as since their 2018 World Cup exit, they hold a W19-D10-L3 record. They’re certainly more prone to stalemates even drawing six of seven matches over 90 minutes in Euro 2016, which is especially the case when they take on the top sides.

Fernando Santos’ men are a very even W2-D8-L3 against elite outfits Belgium, France, Germany, Italy, Netherlands and Spain since the start of Euro 2016.

Nine of the 13 matches featured a single goal or none at all, though given their high-scoring clashes with Les Bleus and Die Mannschaft in the group stages, we wouldn’t be so confident that this encounter will be short of goal-mouth action. Indeed, Portugal only possess four clean sheets from their last 10 games, with three of those coming against Azerbaijan, Israel and Hungary.

This spell even saw them concede against minnows Luxembourg, and twice each against Croatia, Serbia, France and Germany. Moreover, both teams have scored in 12 of Belgium’s past 18 matches and Portugal certainly have the attacking talent to grab a goal from somewhere. 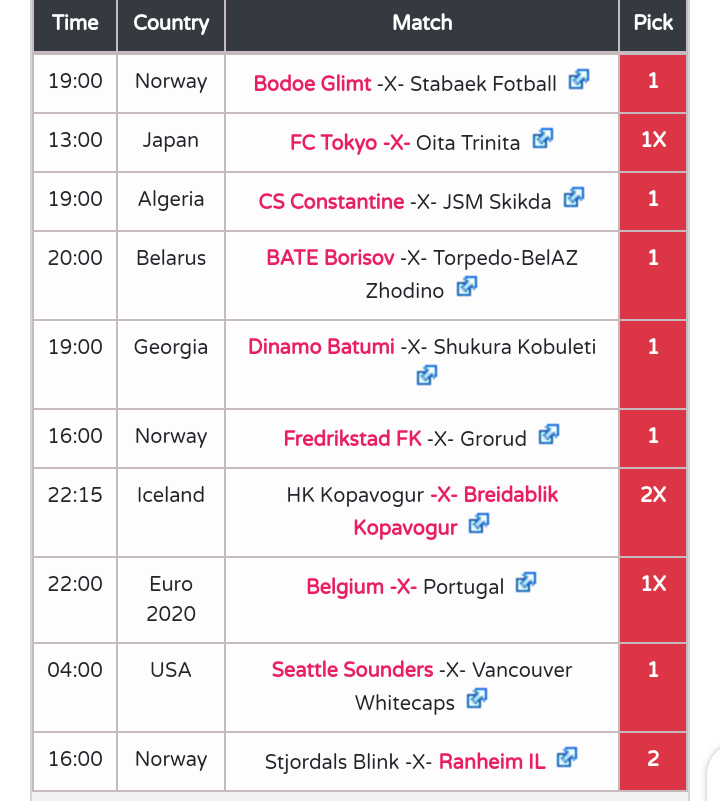