It has been a culture that is almost inevitable especially to the youths, Gambling. Once you are into it, it is addictive and finding an exit door maybe the toughest part of it. Sometimes, it brings you some profit but more are times that you are left chasing for another trial that brings you the same results, a loss. However, it has made lots of contribution towards sports development all over the world as betting companies sponsor different teams. Let's us take a look at some European teams that determined losers over the weekend. 8. Manchester United: The early Saturday kick off match that definitely spoilt the weekend moods for most bettors. Who would have thought that Everton would force a draw with The Red Devils at Old Trafford? Notably, some key Everton players, Kalvert Lewin and Richarlison, were missing but still Man United ended up benefiting betting sites. 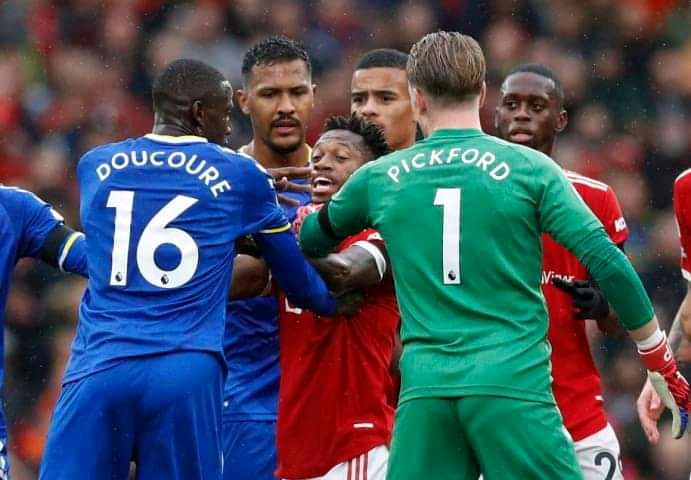 7. Torino vs Juventus: It could be somehow ironical that Juve failed gamblers even after picking a win in the Turin Derby. Most definitely, most bettors placed on a more than 2 goals or both teams to score option. Unfortunately, Juve emerged victorious with a 1-0 score line. 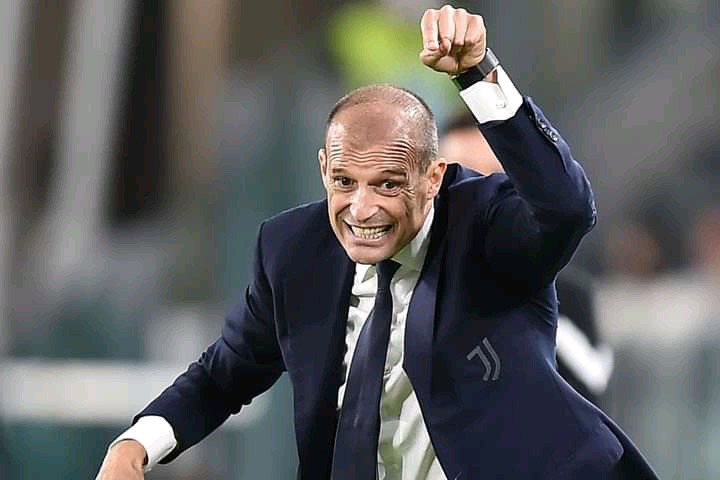 6. Rennes vs PSG: It is a painful memory to every betting customer. Messi, Mbappe and Neymar were all in the field but could not score a single goal for PSG. They had a 100% Serie A winning run until Rennes surprised the world. Rennes 2-0 PSG, not even a GG could favor the bettors. 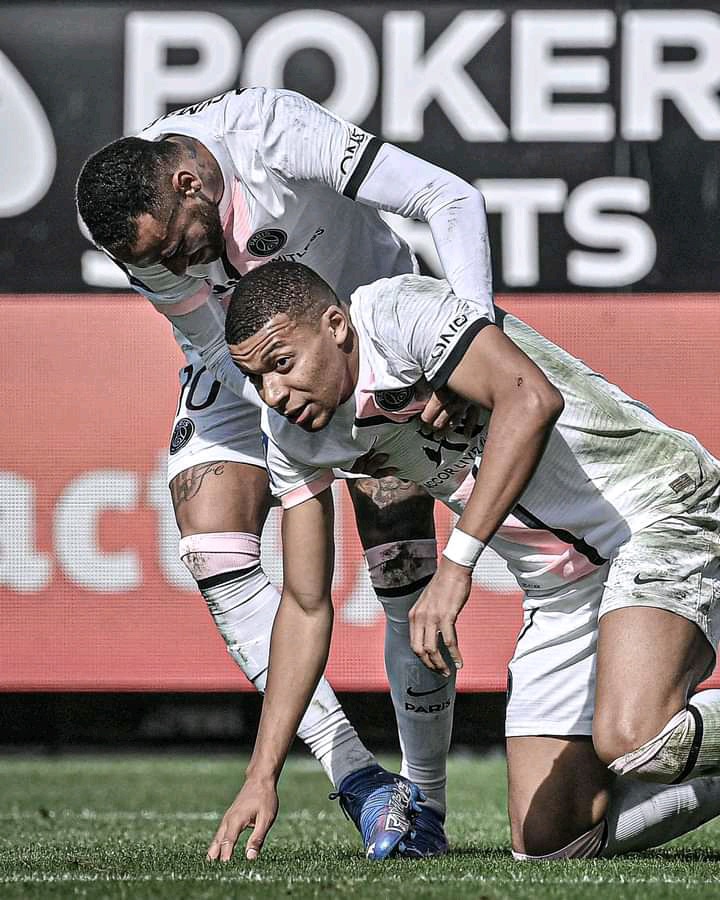 5. Bayern Munich: Another European football giant that surprisingly brought down on their home soil. They have been a free scoring and dangerous side to play against, but Eintratch Frankfurt proofed them wrong. Bayern lost by 2 goals to 1 to Frankfurt, no one so this coming. 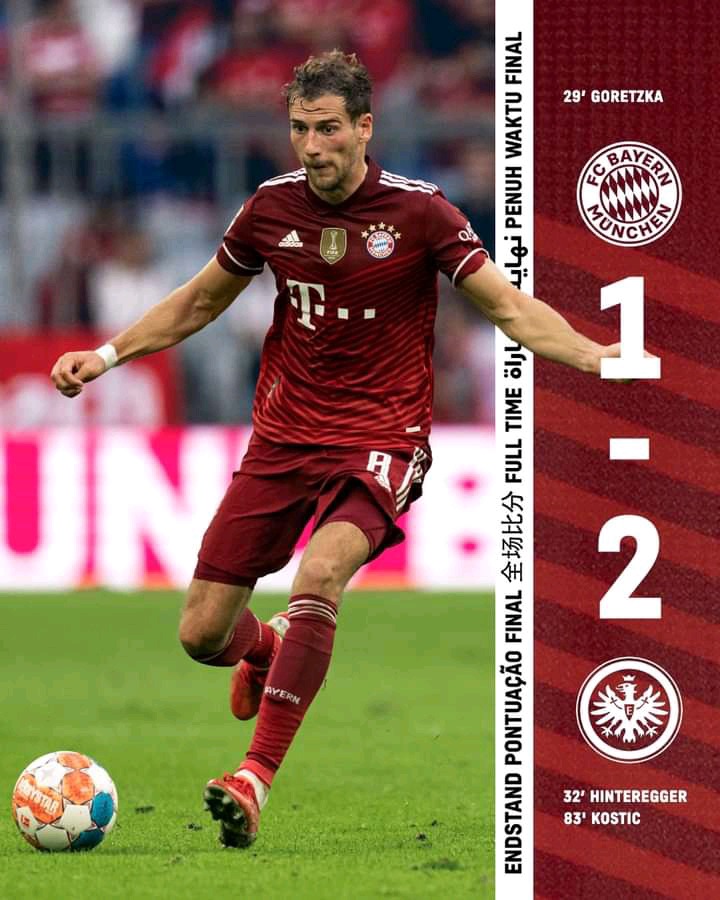 4. Ajax vs Utrecht: Netherlands most dangerous and promising side including in UEFA Champions League lost a home Eredisive fixture against visitors Utrecht. Interestingly, they wouldn't even secure those picked a GG nor an ov25 option as Ajax didn't score any goal making it end in 1-0 score. 3. Westham vs Brentford: With Antonio's return, Westham was the highest rated to win this battle, but the opposite did happen. The Hammers struggled to cancel out Brentford's first half goal but were beaten the second goal at the dying minutes of the second half.

2. Espanyol vs Real Madrid: Football game is full of wonders, this is one of them. Real Madrid lost their first game of the 2021/22 Laliga season to an almost relegation zoned Espanyol. Ooh, unlucky gamblers. 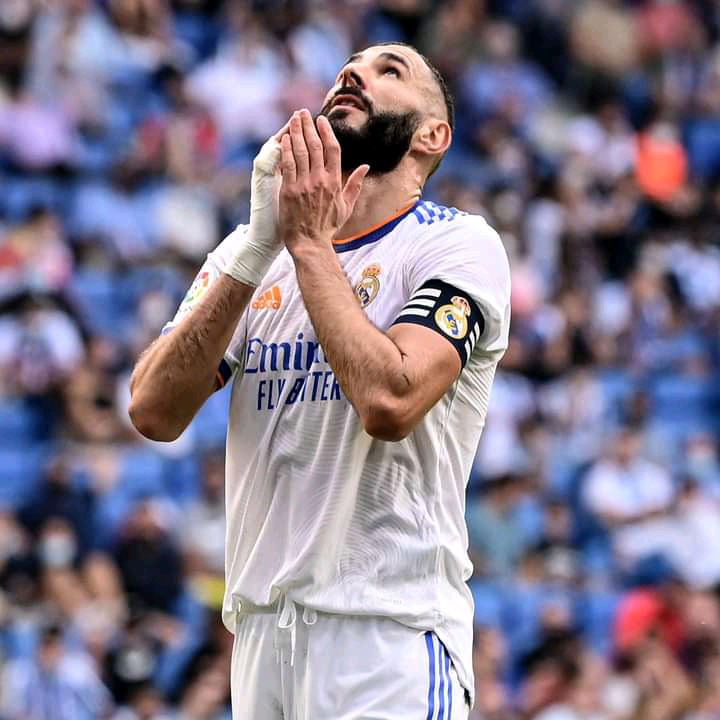 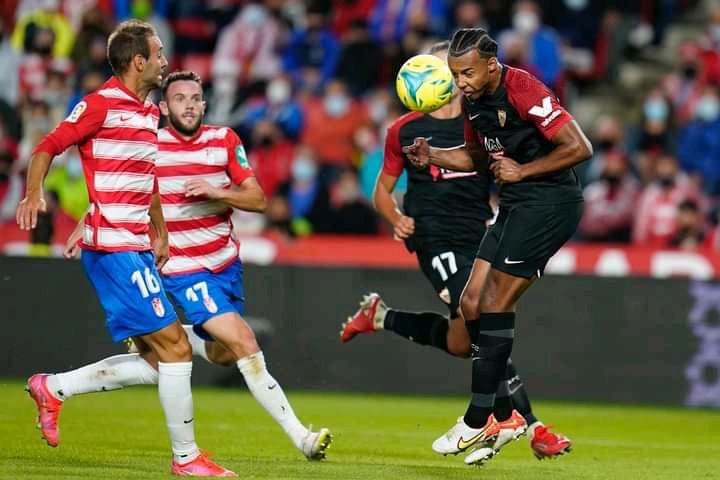 Wasn't it the best weekend for betting sites yet the worst for their customers? Which of these matches ruled you out of winning your placed bet? Which other team should be included in this gamblers' disappointment list? Please feel free to drop your comment below.