By Oscarwanyama2 (self meida writer) | 14 days

Almeria have owned recent games in front of their own supporters, winning five of the last seven in the LaLiga2 and suffering just a single defeat in the previous ten. Rayo Vallecano don’t exactly have the best of form on the road either, with Rayo Vallecano suffering four defeats in six top-flight trips of late. Under 3.5 goals has been the order of the day in 20 consecutive LaLiga2 matches involving Rayo Vallecano, so the team once managed by the coach have proven themselves to be incredibly consistent on this particular front. The same can also be said of Almeria, as no more than three goals have been netted in 20 of their previous 20 games at this level.

Venezia remain firmly in the hunt for the Serie B title, with their prospects of success being significantly enhanced by a run of seven wins in ten away games this season. Reggina, by way of contrast, have suffered four defeats in eight matches on their own patch recently, suffering a loss during their last recent game.

Struggling Pescara have found the going pretty tough on their own patch of late, winning only four times in 18 attempts in the Serie B, not to mention suffering some defeats in their previous ten games. Pisa have endured few such difficulties on the road, enjoying eight successes over the course of their last 13 away matches at this level.

Predictions: Pisa to win this match and 0-1 correct Score 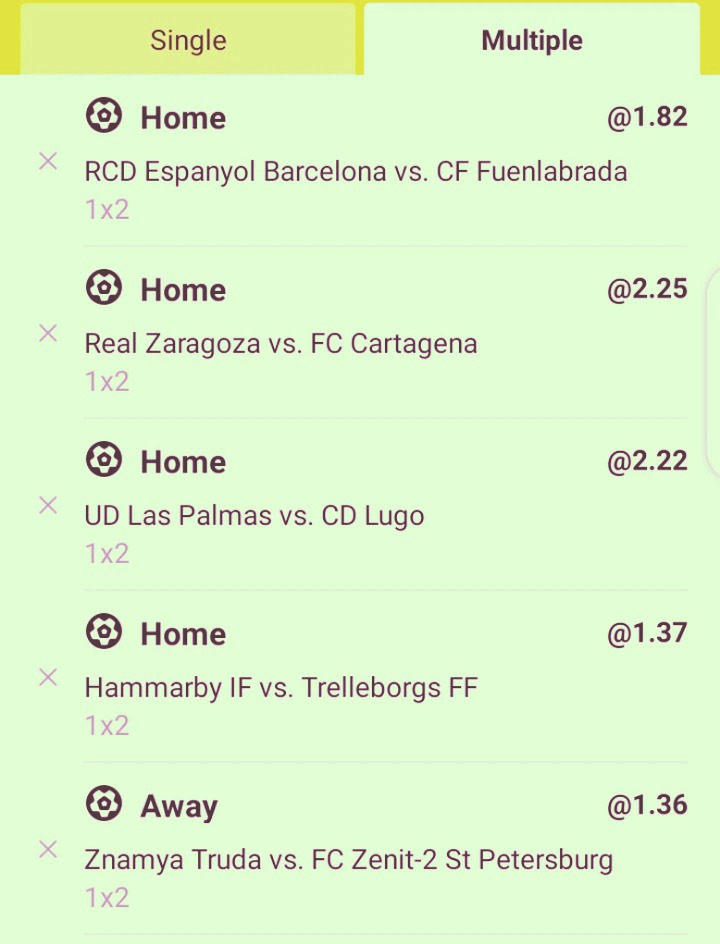 Friday's Match Predictions With Over 10 Odds

Mp Kanini Kega Reveals What His Son Got In KCPE

Who Will Win? Unai Emery Vs Mikel Arteta In The Europa Semi-finals

"We Did It For You" Saka's Message To Arsenal Fans, Reason Why Plague Refused To Take The Knee