By AkalicheTheBloggerInChief. (self media writer) | 2 months ago

Chelsea proved they don’t need a recognised striker to get results as they trounced Norwich 7-0 on Saturday despite being without Romelu Lukaku and Timo Werner and they’re expected to put in another solid performance with a heavily rotated squad against Southampton on Tuesday.

The Blues limited Norwich to just three shots on goal at the weekend and have now won their last four competitive games, keeping a clean sheet in each of their last three.

Southampton, meanwhile, failed to beat relegation contenders Burnley at the weekend and have won just one of their last eight competitive games inside 90 minutes, including a 3-1 loss to Chelsea at the start of the month. 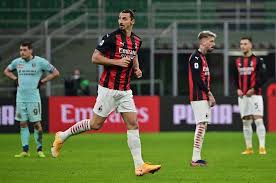 Find Out The English Premier League Team That Has Surprised Football Fans This Season.