Midtjylland took over Brondby at the top of the Superliga standings with two wins in two Championship Round games. They will be hoping to keep the perfect post-season record with another victory in the last game of the 25th round on Monday afternoon at Cepheus Park Randers.

The visitors will, however, not enter the match in the highest spirits after suffering an unexpected 3-1 defeat to SonderjyskE in the second leg of the DBU Pokalen semifinal on Thursday. 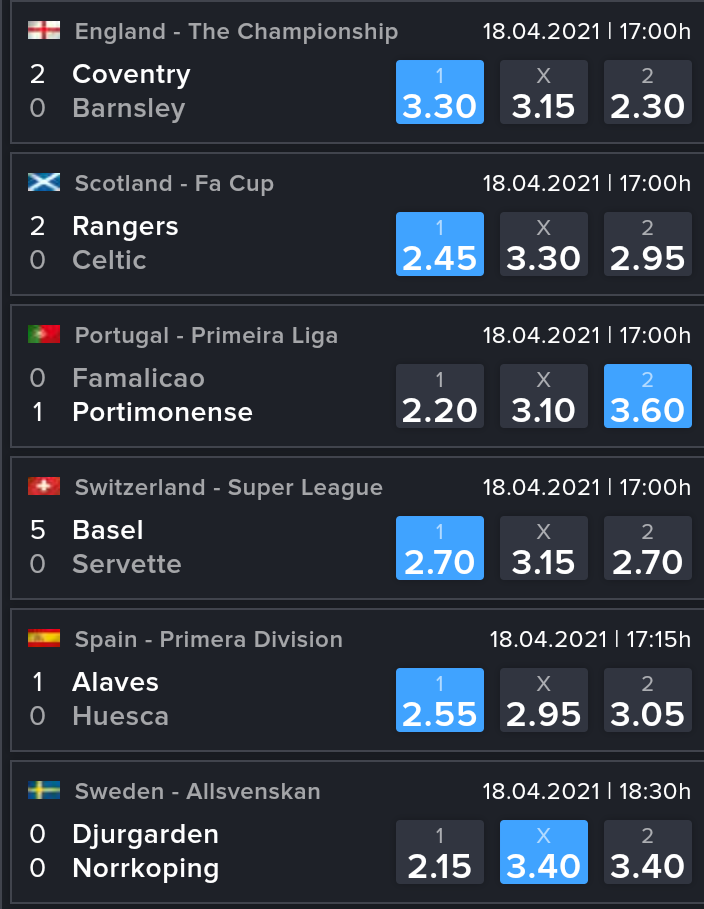 Randers were also in action in mid-week, but they had much more success as the 1-1 home draw to AGF pushed them into the cup final.

On the negative note, they have not done really well in the league where they opened the Championship Round with back-to-back losses to Copenhagen and Nordsjaelland.

Midtjylland will rely on the head to head tradition going into this clash. They won 34, drew 8, and lost 6 of 48 h2h meetings. Midtjylland have really been the dominant force in this match-up over the last several years, winning as many as ten consecutive clashes against Randers. The streak includes a 1-2 victory in February this year at Cepheus Park Randers.

Thomas Thomasberg’s men have been struggling badly to keep things tight at the back recently. The lack of defensive meticulousness cancelled the good job the team’s attacking line has done in the last couple of months. 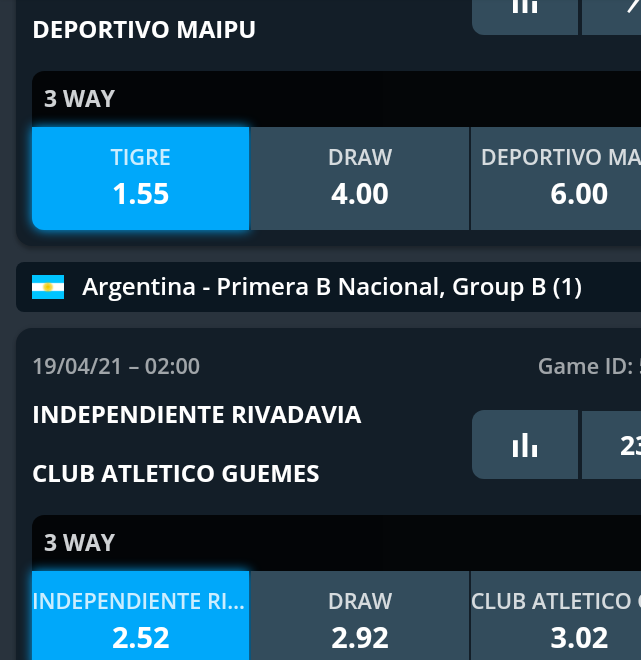 This is why each of the last five league matches Midtjylland played saw goals scored at both ends. The hosts shipped six goals in the last two losses. This will be the music to the ears of Sory Kaba & company who have found goals easy to come by in their latest matches.

Over 2.5 goals Fulltime is thus the best betting option you can take from this match. As for the outcome, we are very much tempted to go with Midtjylland to win and Both Teams To Score. 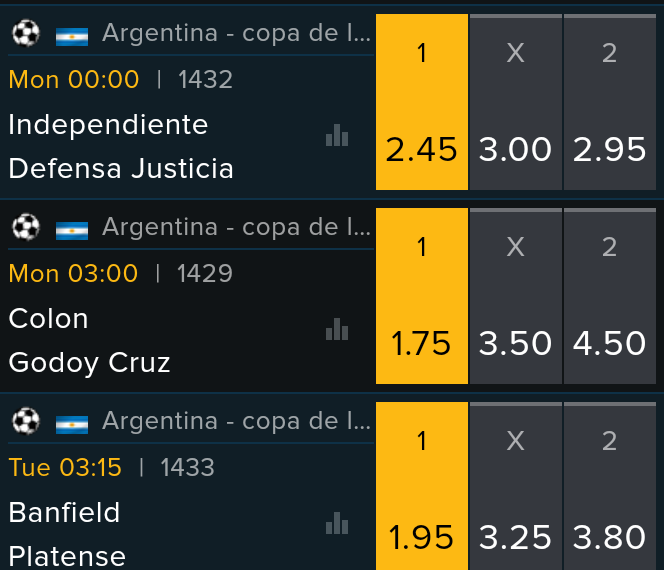 Thursday Five Analyzed Matches For You To Win Huge

Date and Venue For The Champions League Final