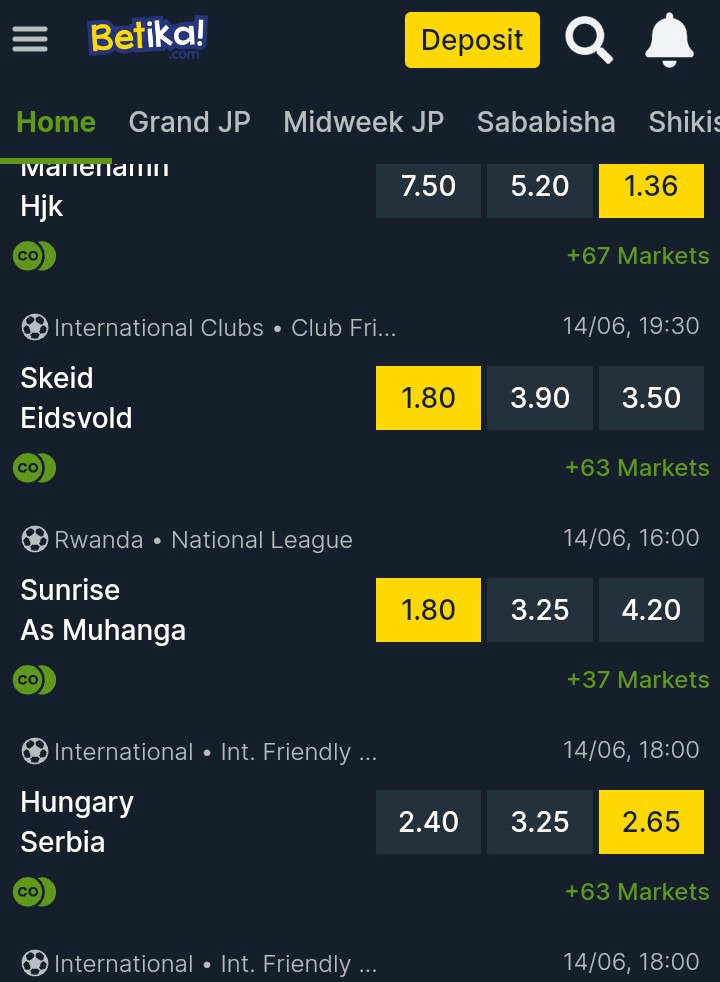 The Finns recorded an unexpected victory in their opener against Denmark. Should they deliver one more good performance this Wednesday, they could practically ensure their progression to the Round of 16.

The reason being, Russia had already lost their opener, and with Denmark pitted against the seemingly unstoppable Belgium this game week, Finland could aim for the second spot with a win over the Russians.

However, Stanislav Cherchesov’s men are desperate. With a 3-0 loss against Belgium, they are already on the back foot. One more dropped point, and it’s almost certain that they are on the path to be eliminated.

Likely, we can expect a fierce encounter between the two at the Gazprom Arena. The Finns will be trying to make the most of this unexpected advantage, while the Russians would be playing for their life. 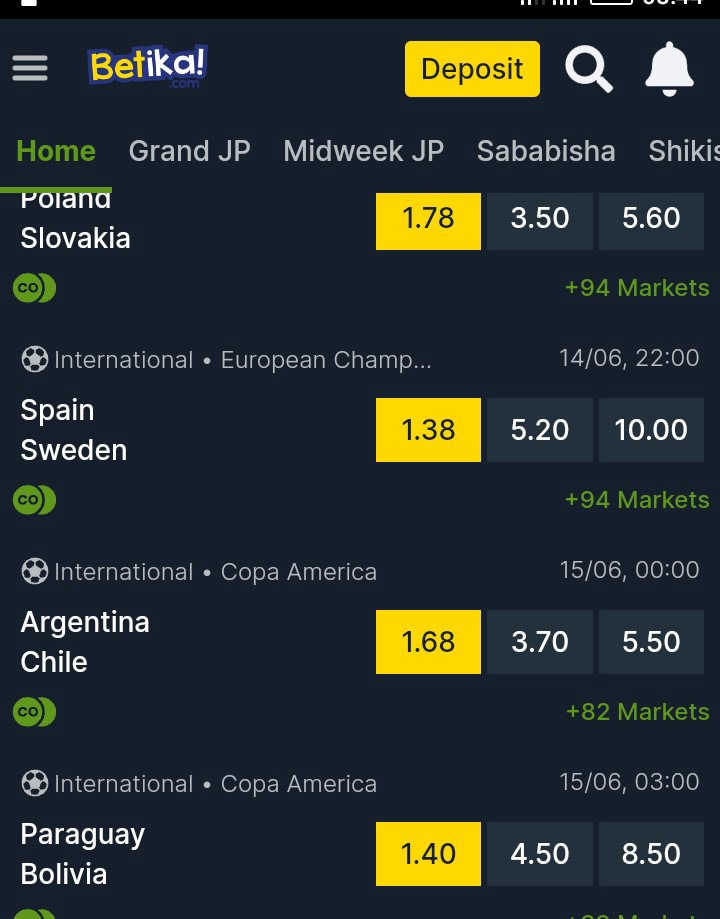 The Finnish camp is brimming high with confidence, after their surprise 1-0 victory against Denmark. They will try their best to register one more good performance and thus secure a ticket to the next round.

The recent form of Russia gives them hope. Cherchesov’s men were winless in nine of their past twelve overall games, and they have a single clean sheet from their last eight games. Note that they had also lost their opener 3-0 to Belgium.

Moreover, the Russians are also dealing with a lot of injuries, and they do not even have a set starting eleven yet. Likely, expect Finland to trouble them this Wednesday at the Gazprom Arena.

However, the Russians have a phenomenal h2h record against this rival, and have scored in plenty in the process. They also are far more experienced than the Finns, who are playing their first ever game in a major international tournament. 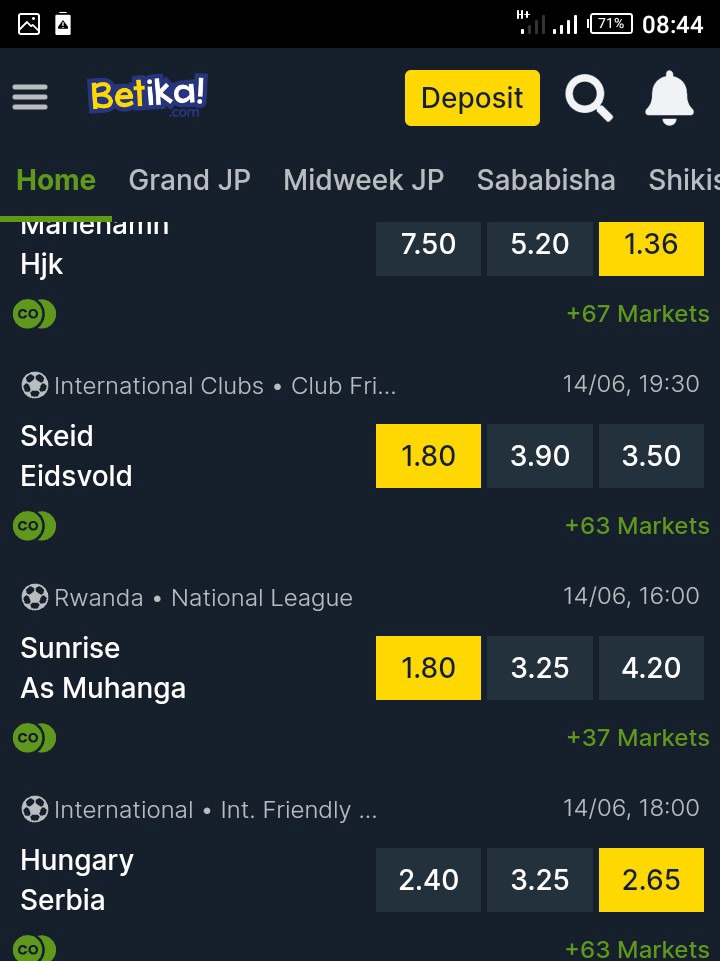 On top of that, Cherchesov’s men are desperate. They realize that one more fixture without a win means that they are on course to getting eliminated.

As such, expect Russia to find the back of the net as well. Also, considering the desperation of either squad, expect mistakes as well as goals in plenty.

Jubilee Senator Claims The President Is Revenging Against His Deputy, William Ruto

Recce James Wows Many As He Comes Back With A Champions League Tattoo.