Toronto and Orlando City will cross spears at BMO Field ahead of the 13th round of the MLS. In the Eastern Conference, Toronto is far below expectations because Chris Armas' team still can't find their right rhythm, so they are currently last on the table with only 8 points collected. Unlike last season, Orlando City is impressive, and they are certainly one of the biggest surprises in MLS so far. And I am sure they are hungry for victories, considering that they recorded only 9 victories last season.

Toronto will want to build a new victory in this clash, after making a surprise in the last round, beating the current leader of the East - New England Revolution 3-2, but given that Orlando City is in a series of two defeats, I think Toronto does not too many chances. Toronto will have the largest list of absent players of all teams in MLS, so considering that I expect Orlando to use the number of absent players in the home team and collect all three points from this away game.

The hosts have won thirteen matches out of twenty five matches between themselves,the away team has won seven matches with eight matches concluding in draws.The goal difference is 17-12 in favour of the hosts. 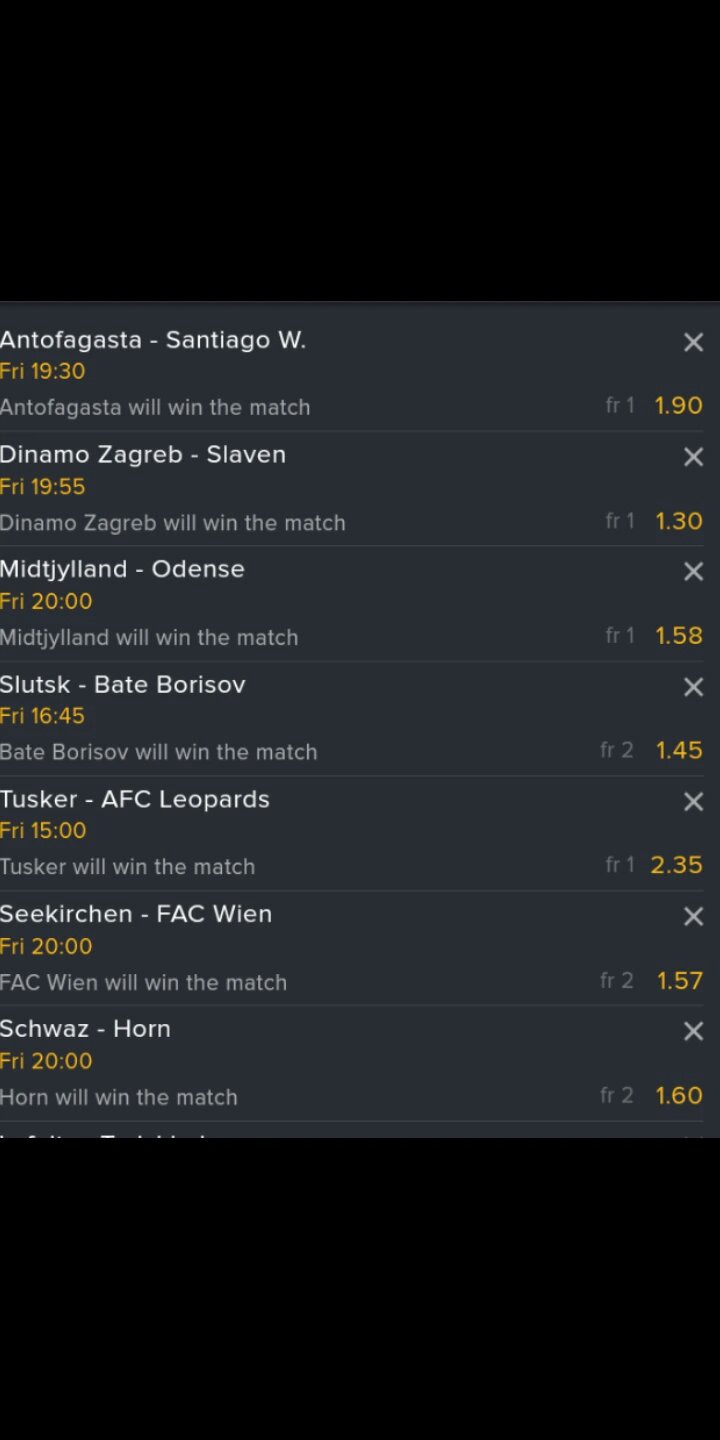 6 Powerful Lessons on How To Develop a Winning Mindset That Will Make You a Lifetime Fortune.

It Was Clout Chasing, Harmonize Reveals That he Hasn't Broke up With his Mzungu Lover Briana.

"Tuheshimiane" Harmonize Says After Rumours Of Breaking Up With Briana, Says He Is Not Single