By Donaldmagacha (self meida writer) | 16 days 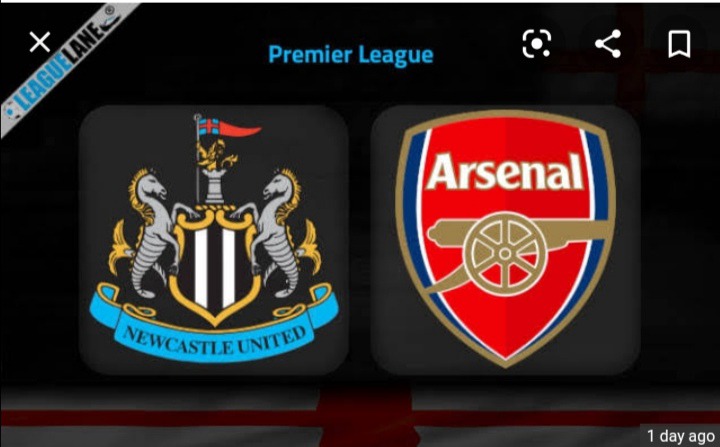 Arsenal are been currently not been doing great on their last matches since they don't have a nice squad to handle their opponents but they will be looking forward to take the 3 points from the home team which also need the points.

As the home team have been forcing for their wins since they have been performing on their last matches comparing to the away team which have been facing loses on their last 3 matches. Celtic will be forced to take the win in order to be in a better position. 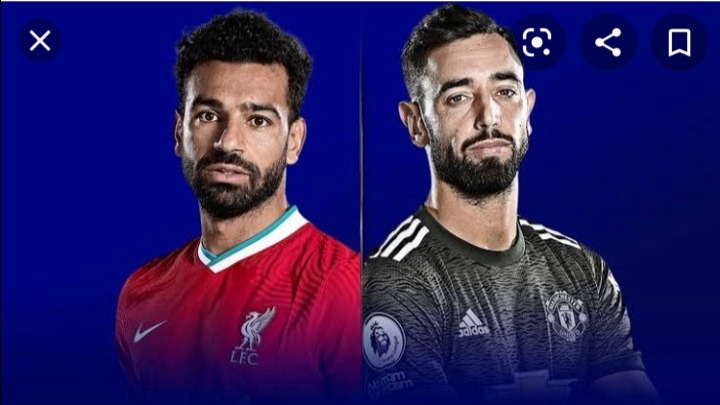 On both sides they will be forced to perform since they have a tight defeat on the league. Manchester united are on the second position as they need the point to lower the points gap from Manchester city. On the other hand Liverpool have a nice game but they aren't producing scores has they draw with Newcastle on their last game.

The home team has no pressure since they are forced to take the 3 points since they have a nice squad away from injuries. 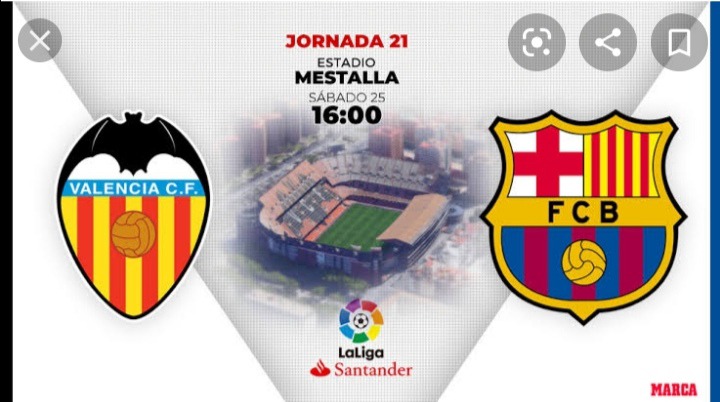 The home team has a good squad for defeating Barca since they also have a home advantage.on the other hand Barcelona must win in order to maintain the position of top 3 on the table.

Here Are Signs That Show She Is Pretending To Love You

William Ruto Delivers a Strong Message to Kenyans, Reiterates on the Following

The Rich Also Cry: KRG The Don Laments After His YouTube Channel Gets Hacked, Causes A Stir Online