Arminia Bielefeld won’t want a repeat of their last result here after a 1-0 Bundesliga 1 loss in their previous game against Bayern Munich.

Heading into this fixture, Arminia Bielefeld haven’t won at home in the past 8 league games. Such a poor run.

Cologne will go into the clash following a 4-1 Bundesliga 1 win as they beat Borussia Mönchengladbach in their last outing.

In that match, Cologne had 49% possession and 15 attempts on goal with 9 on target. For Cologne, goals were scored by Dejan Ljubičić (55'), Mark Uth (77'), Ondrej Duda (78') and Sebastian Andersson (93'). For their opponents, Borussia Mönchengladbach had 16 shots on goal with 5 of them on target. Jonas Hofmann (74') scored for Borussia Mönchengladbach.

The stats tell the story, and Cologne have been scored against in 5 of their last 6 games, seeing their opponents hit 8 goals in total. In defence, Cologne have some weaknesses to address. That sort of trend isn’t assured to be carried forward into this game, however.

Heading into this fixture, Cologne are without an away win for the past 7 league games. 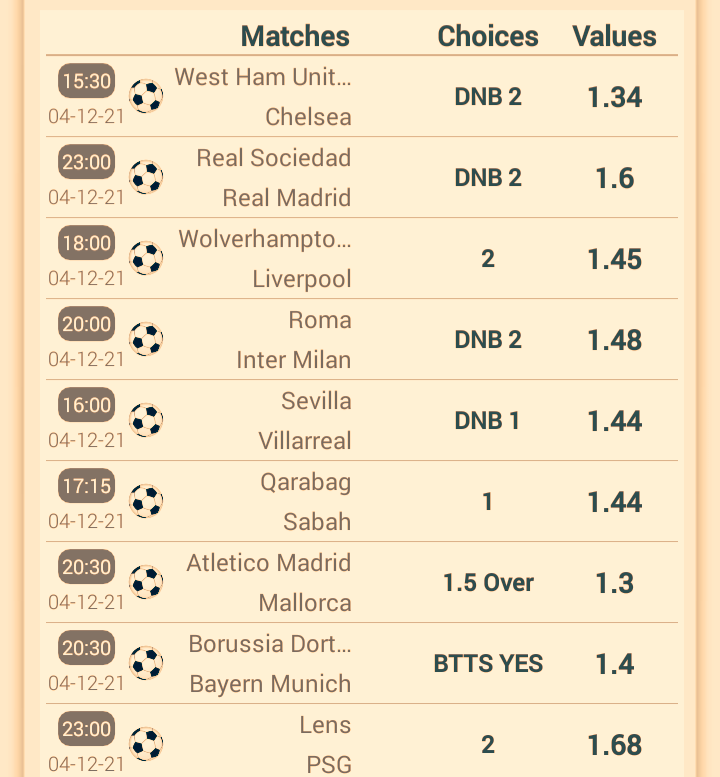 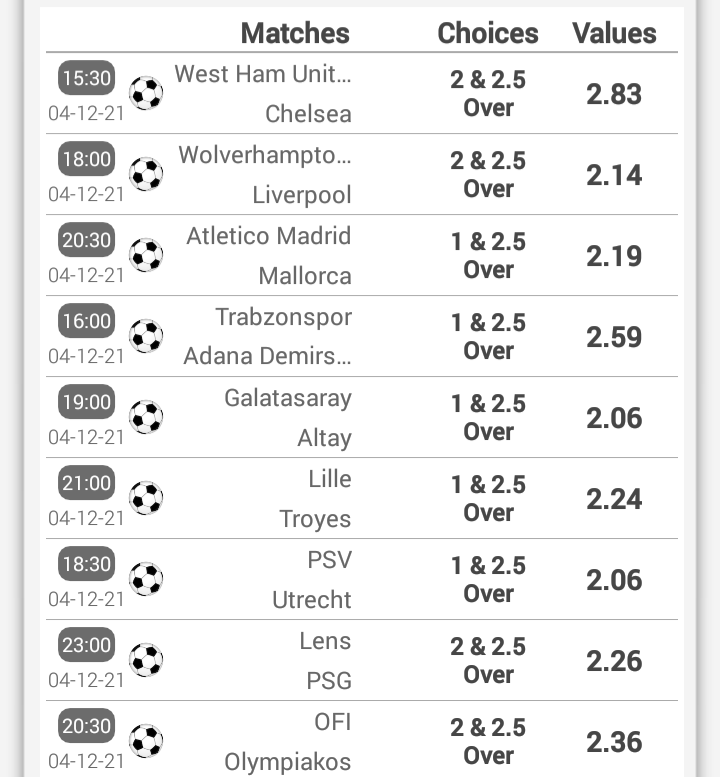 Borussia Dortmund, buoyed by their previous result, will be hoping for more of the same after the 1-3 Bundesliga 1 success over VfL Wolfsburg.

Bayern Munich go into this match following a 1-0 Bundesliga 1 win with the defeat of Arminia Bielefeld in their last outing.

In their last six outings, Bayern Munich have bagged the sum of 16 goals. Bayern Munich have also not failed to score on each one of those occasions. Over that period, their defenders have seen 8 goals go into their own net. That trend isn’t assured to be carried forward into this next game, however.

Going into this encounter, Bayern Munich are undefeated by Borussia Dortmund in away games against them for the last 2 matches in the league.

Sevilla, following on from their previous result, will be hoping for more of the same after a 0-1 Copa del Rey victory against Córdoba CF.

The only scorer from Sevilla was Lucas Ocampos (108'). The match was eventually decided in extra time and won by Sevilla.

Sevilla haven’t been able to stop scoring goals, netting every time they’ve gone out to play in their last 6 games.

They have managed to rack up 9 during that time and have conceded a total of 6. That sort of trend won’t necessarily be continued into this next game, however.

Going into this encounter, Sevilla are unbeaten in their last 8 home league matches. They have been so resilient here.

Villarreal will come into the meeting following on from a 0-8 Copa del Rey win against Victoria in their last outing.

Unai Emery's Villarreal have seen their efforts on goal rewarded a total of 13 times in the course of their previous 6 matches. The overall goals that have been scored against them during those same clashes adds up to 6.

Going into this encounter, Villarreal are without an away win for the past 8 matches in the league. A poor run.