By RODGERSBENTIC (self meida writer) | 22 days

We expect the home team IFK Goteborg to win this game quite comfortably here on Monday against their opponents, the visiting side.​

The hosts have won two matches out of ten matches between themselves,the away team has won six matches with two draws. 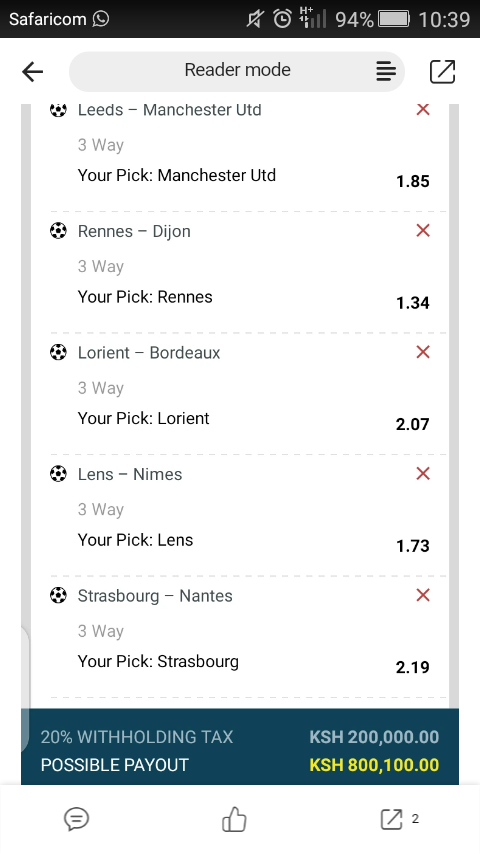