Make Ksh4300 With A Stake Of Ksh50 From Today's Sure Bets 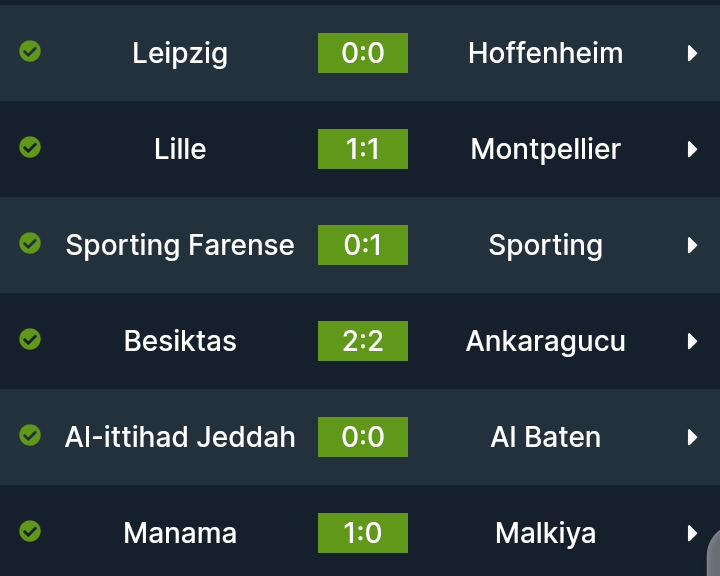 Barcelona aren’t out of the title race with just two points separating them from leaders Atletico, but defeat in El Clasico at the weekend has left them in third place, and they’re in danger of ending a second successive campaign without a trophy.

A win here is a must then, but they understandably start as short-priced favourites. Indeed, Barcelona have reached the final of this competition in six of the last seven seasons, while they’ve emerged as winners in four of the past six.

In fact, Barcelona have beaten Athletic Bilbao themselves in the final on three occasions since 2008/09. The latter also suffered disappointment in last year’s delayed final, going down 1-0 to Real Sociedad at the start of this month, and will be bitterly disappointed to lose two finals in the space of a two weeks.

After some good results initially when Marcelino was appointed in January, Athletic Bilbao have since struggled and they can’t buy a win at the moment, slipping down into the bottom half of La Liga after the most recent round of games.

They’ve managed just two victories over 90 minutes in 15 appearances, drawing 10 of these, while they’re currently winless in six outings.

Still, with Athletic Bilbao able to keep things tight, as just one of their past 16 matches have been settled by more than a single goal one way or the other, they certainly can’t be ruled out. 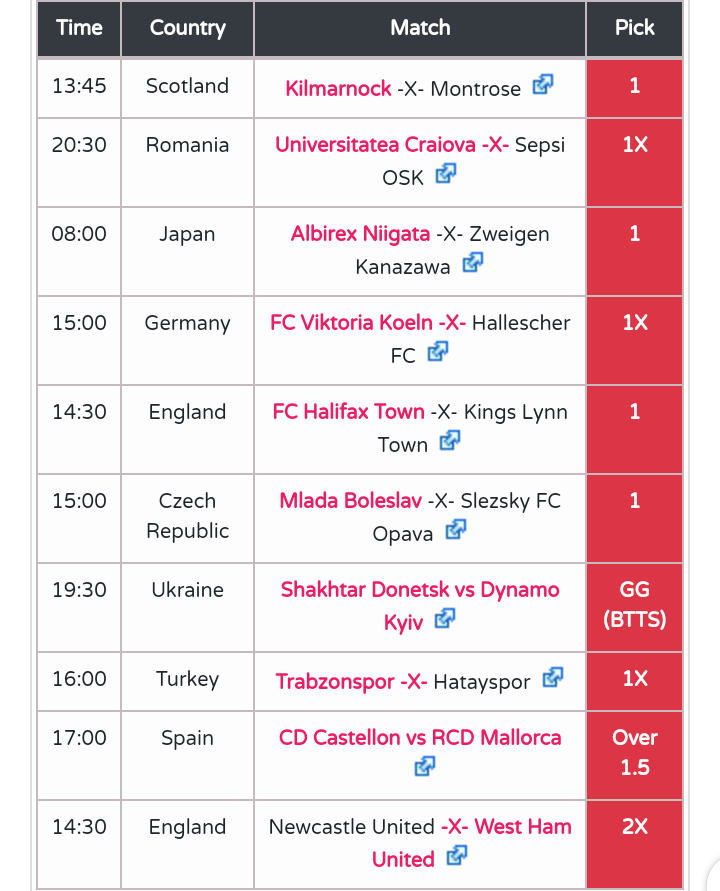