By Mcsaytips (self media writer) | 4 months ago

Valencia are at number 10 with 28 points while Sevilla are at number 2 with 44 points. In their last 3 meetings, Sevilla have all the matches. Here pick Sevilla to win. 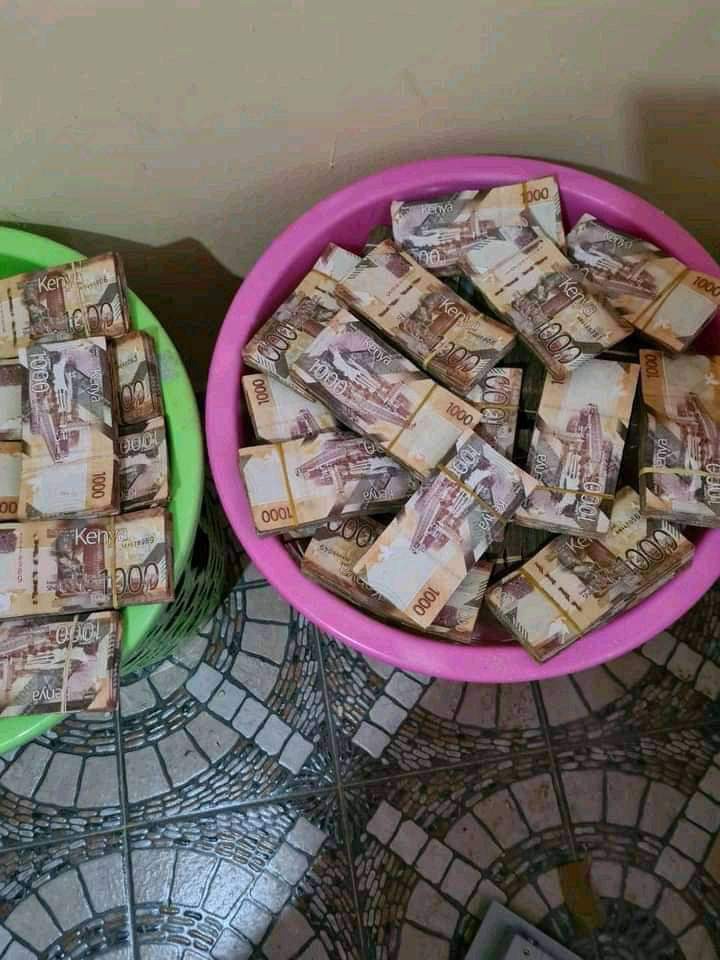 In their last five meetings, Tottenham have won 3 times against Leicester. Pick both teams to score.

Content created and supplied by: Mcsaytips (via Opera News )

LIV 0-1 RMD: Despite Having Zero Shots In The First Half, Madrid Proved They Are European Elites