Over 2.5 Goals And Both Teams To Score Betslip With 217 Odds This Sunday 18th July

By BenticthePundit (self media writer) | 6 months ago

Manchester United start their pre-season tour today with a match against Derby as they prepare for the next season that starts in mid August.Most of their players who took part in Copa America and Euro 2020 will not feature including England's Marcus Rash ford who missed a penalty against Italy in the finals.The history records are in favour of the hosts having win six matches out of eight matches between themselves,the away team winning just once. 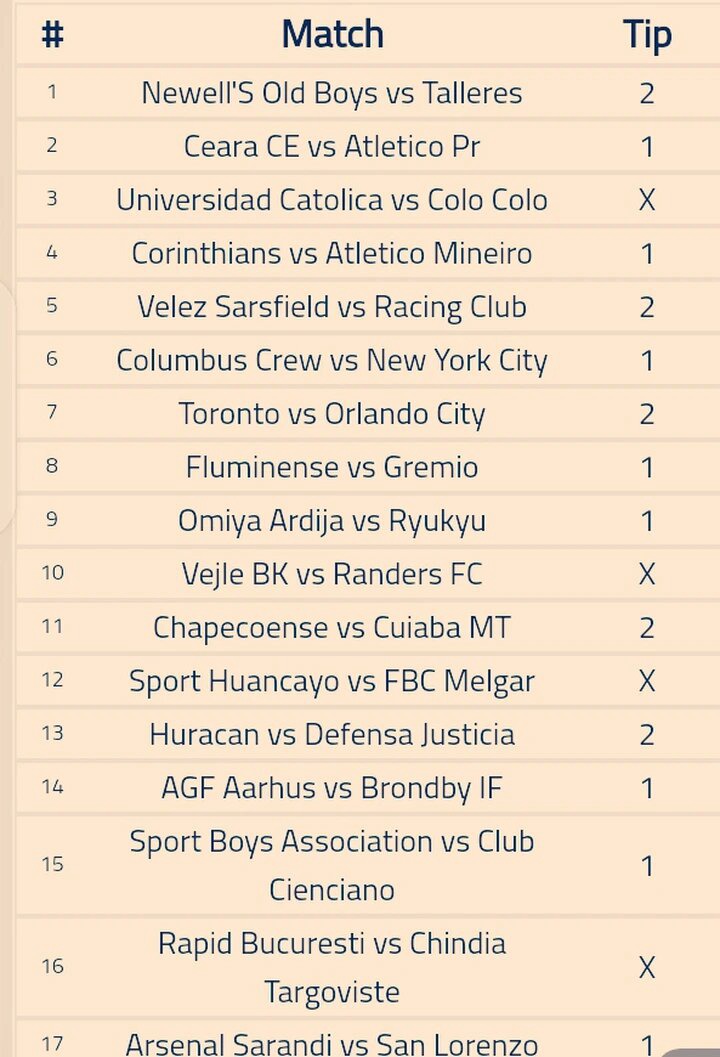 Monday's Must Win Selections To Bank On