Bet On These Teams To Win Big Today

By Isaackoikoi (self meida writer) | 9 days 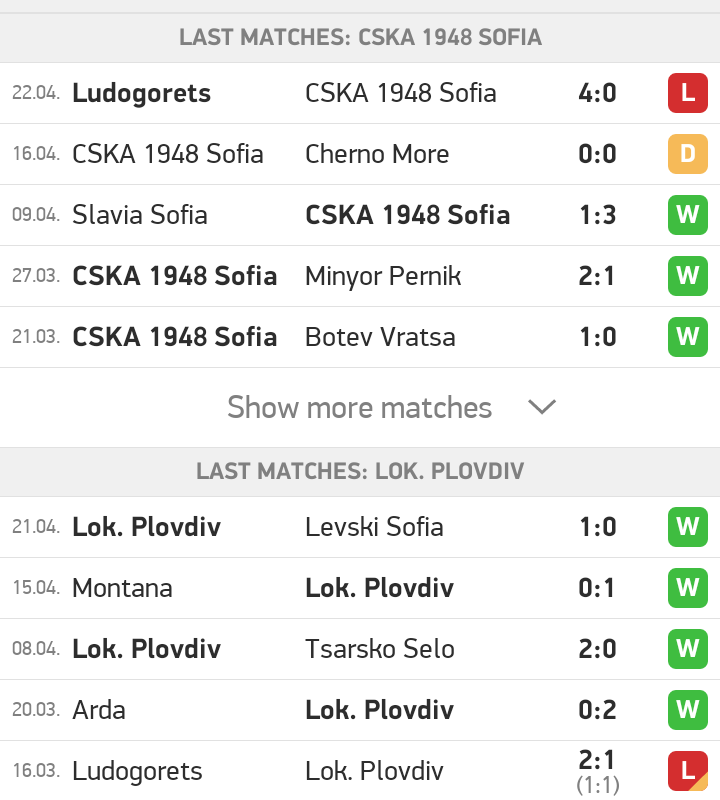 Lok Plovdiv have won their last 4 consecutive league matches which is a good record of them.Sofia destroyed their good form by failing to get a win from their last two matches.

Lok Plovdiv has won all the previous head to head meetings between the two sides.All the meetings have ended with more than two goals.Tip on away team to win full time.

Botev is currently number 10 on the table standings with 24 points in 25 matches played.They have scored 25 goals and conceded 44 goals which is apoor record of them. 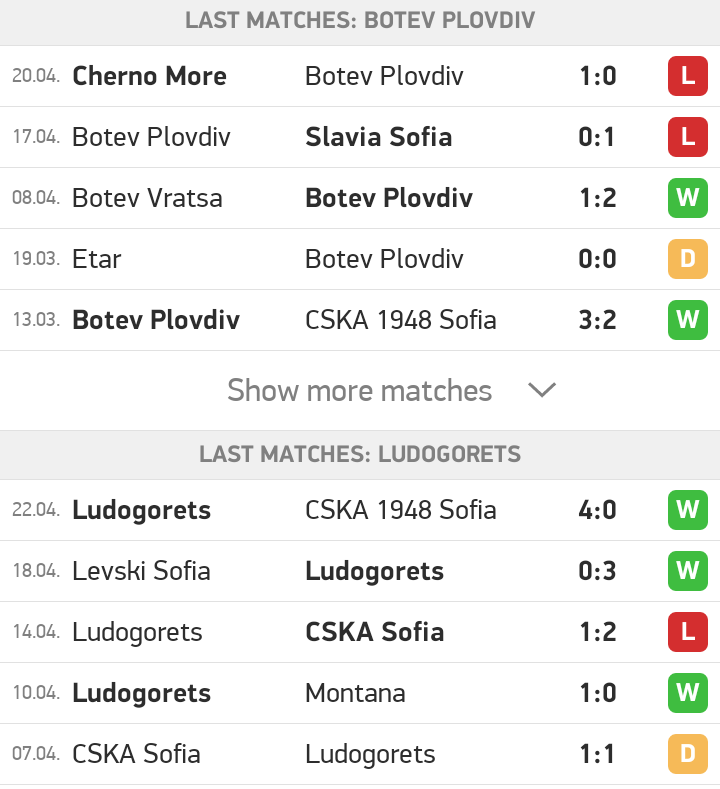 Ludogrets have won their last two consecutive matches that ended with more than 3 goals scored.They have lost one match in their last 5 matches played.

Ludogrets have won all the previous head to head meetings between the two teams which is agood record of them against the home team.Tip on away team to win full time