Sundays most exciting eight matches to bet on

By Kelvinmburu254 (self media writer) | 3 months ago

With their advantage at the summit of the Premier League shrinking by the week, Man City will be desperate for all 3 points when they take on city rivals Man Utd in this season's second Manchester derby. 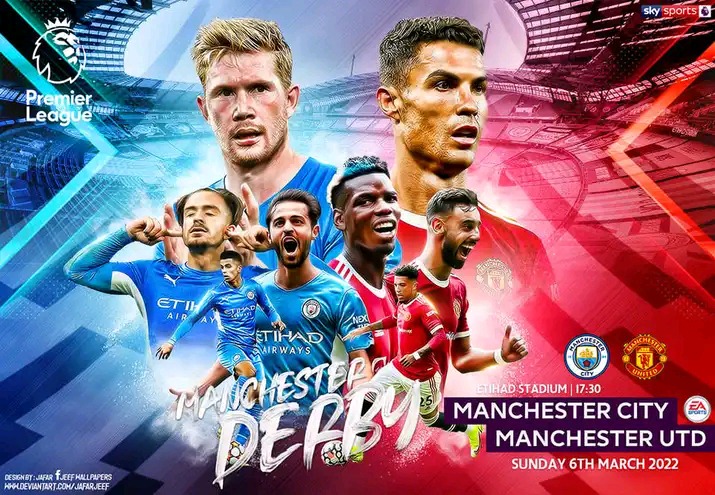 Having enjoyed a sizeable advantage just a few weeks earlier, Man City comes into this Manchester derby with just a 6 point lead at the top having played one match more than rivals Liverpool.

At the Etihad, City have now won 8 and lost 2 of their last 10 following a shock 3:2 reversal at the hands of Spurs in their most recent home fixture and a return to winning form is surely a must for Guardiola´s side. 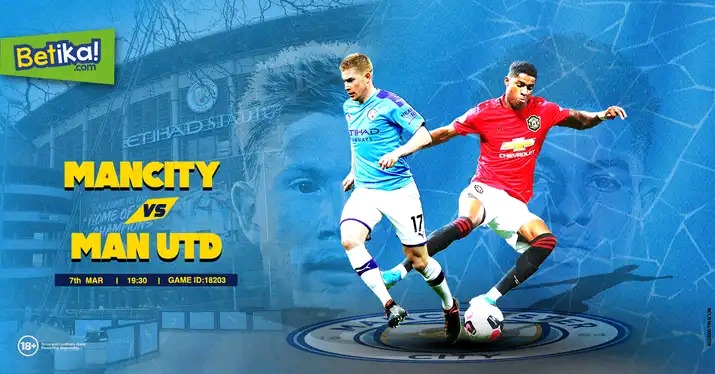 On the road, United remain particularly tough to beat with just 2 defeats in their last 39 away PL matches while 7 of their last 8 away matches have seen BTTS.

Recent meetings between these sides have tended to favour the visiting side with only 1 of the last 9 matches seeing the home side claim the spoils. In addition, none of the last 6 have seen BTTS and while we do expect both to score here, the value selection should be on Man Utd to take something from the game at 2.5 odds against with The Red Devils remarkably winning each of their last 3 away matches against City.

Arsenal will be looking to make it 4 Premier League wins in a row when they take on relegation-threatened Watford at Vicarage Road.

The visitors make the short journey across London in good form having won 7 of their last 9 PL matches including a pair of important victories against Wolves in recent weeks. As a result, The Gunners now find themselves 6th in the division, just 2 points behind 4th placed Man Utd but with 3 games in hand and look a good bet to claim a CL qualifying position come May. 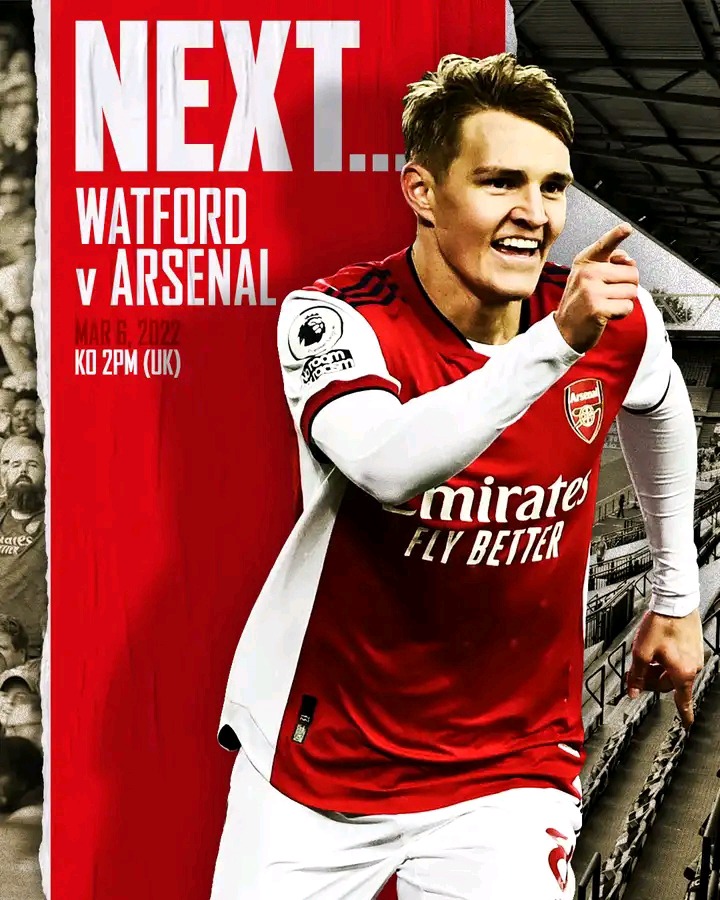 On their travels, Artetá´s side have been less consistent this season with 5 wins, 5 defeats and 1 draw from 11 away PL fixtures however they have now won each of their last 3 on the road with 10 goals scored in victories at Leeds, Norwich and Wolves and another victory will be expected by the Gunners faithful.

Hosts Watford picked up a valuable point in their most recent PL match away at Man Utd but despite that impressive result, Roy Hodgson´s side finds themselves in deep relegation trouble having taken just 6 points from their last 14 league outings.

The Hornets are now 3 points short of safety despite having played 2 games more than 17th placed Everton and will need some big results in the coming weeks if they are to avoid an immediate return to the Championship.

At Vicarage Road, Watford have been dismal this season, losing 9 of their last 10 including each of their last 7 and another defeat seems likely with Arsenal winning 5 of the last 6 meetings between these sides.

Still, Arsenal rarely gets an easy game against the Hornets and a narrow away victory seems the likeliest outcome here with Watford improving defensively under the astute guidance of Hodgson.

US Government Raises a Red Alarm to Kenya, Warns The Country Against Purchasing The Following Goods