Best Wednesday Betting Tips That You Can Place Your Money on

Sporting CP will be aiming to book their place in the Taca da Portugal final when they take on Santa Clara at Estadio Dr. Magalhaes Pessoa (neutral location) on Wednesday evening. The Lions are fighting hard to defend their Primeira Liga title, but they have big ambitions for the Portuguese League Cup as well. Since Sporting suffered a heart-breaking 2-1 loss to Braga at the weekend, we are positive that they will leave their hearts on the field against Santa Clara.

Midfielder Nuno Santos is back from suspension, meaning that Ruben Amorim should have a full squad to choose from. Os Acoreanos, on the other hand, continue with their old habit of producing much better showings at home than on the travels, and seeing that the game will be played on the neutral location, we are tempted to put our money on the Primeira Liga winners. 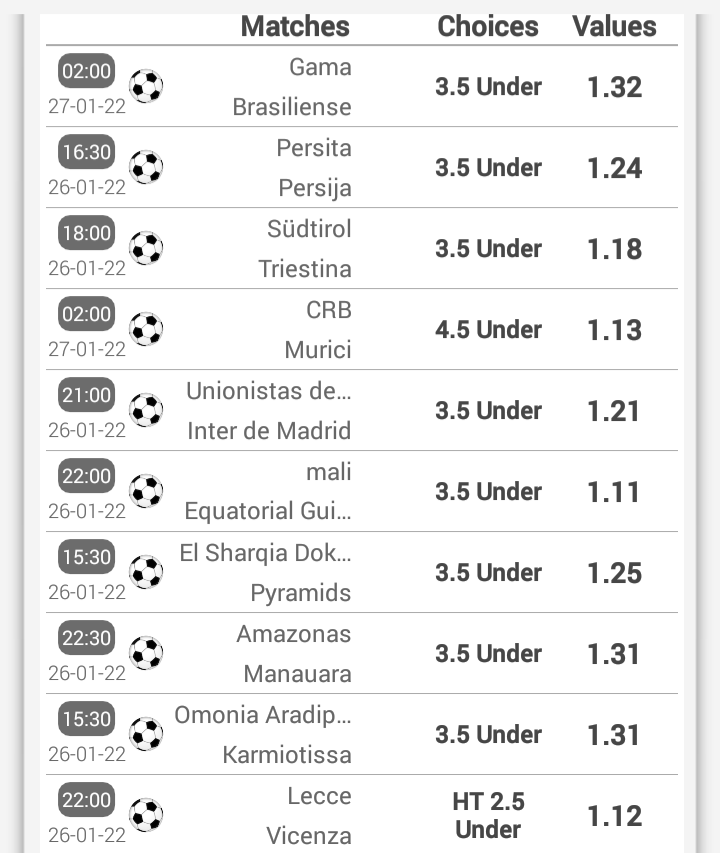 Lecce and Vicenza, the two teams with entirely different ambitions in the remainder of the season, face each other at Stadio Via del Mare in a postponed fixture. Lecce aim to build on a 2-1 win over Cremonese, and they are likely to stick to their attacking style of play. The Giallorossi have been impressive at home ground this season, and it is no surprise the bookies see them as favourites to win the midweek clash.

Both Luca Paganini and Fabio Pisacane should miss out with injuries for the home side. The Biancorossi, on the other hand, are stuck at the bottom of the table with only eight points in their pocket. Vicenza collected only one point in total from the previous four league fixtures, which is yet another reason why home win should be considered. Both Luca Rigoni and Stefano Cester remain in the recovery room for the visiting side.

Eupen play host to Standard Liege at Kehrwegstadion in the Jupiler League round 24. Eupen do not seem to be at their sharpest, with the team losing four of their last five league fixtures. The Pandas are desperate to give fans something to cheer about, and they are likely to fight tooth and nail against Standard Liege. All Embalo, Nuhu, and Rocha Miramar are sidelined with injuries, while Nurudeen could play some part after returning from international duty.

The Red Devils, on the other hand, are on a four-game winless run in the Belgian top flight. Standard did well to hold Club Brugge to a 2-2 draw at the weekend, and they are surely capable of picking up one point from the midweek clash. Selim Amallah is on Africa Cup of Nations, while fellow midfielder has been tested positive for coronavirus.

Sunday's 9 Best Matches to place with a little stake.

Reason why the UEFA champions League final had been delayed