Place Your Bet On These Teams To Win Big Today

By Isaackoikoi (self meida writer) | 17 days 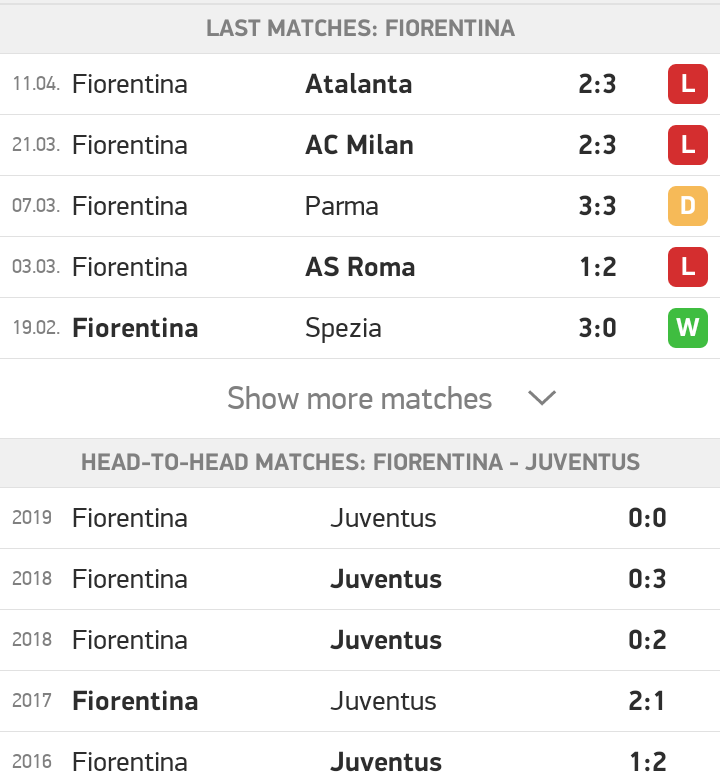 Fiorentina has also lost their 3 consecutive matches played at their home ground which is a poor record.We expect the match not to end with a clean sheet both teams will have to score. 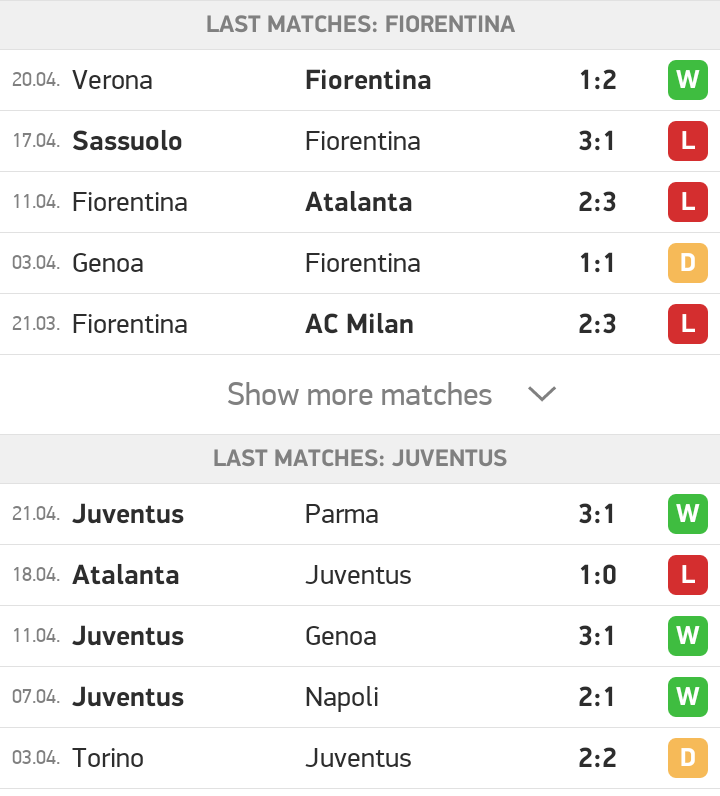 Juventus must have to win this match to maintain their hopes of finishing among the top four teams for Champions League qualifications.

Juventus has won all the previous 3 consecutive meetings played at Fiorentina's home ground.This is agood record for the visitors.Juventud has won 3 matches in their last 5 matches played.Tip on Juventus to win full time. 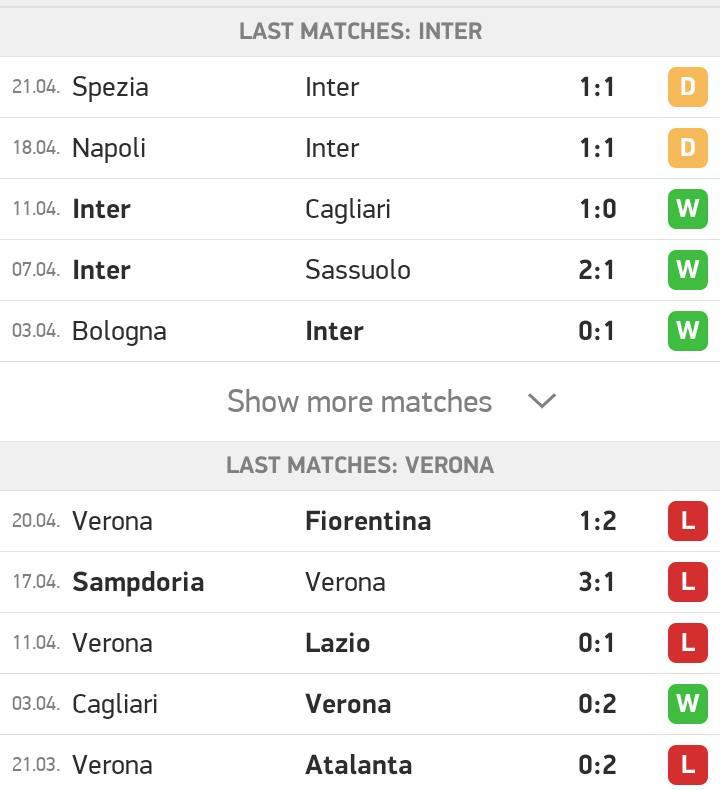 Intermillan will be hosting Verona.Intermillan has not lost any match in their previous 5 matches played.They are currently on top of the top with a difference of 10 points with the second team.

Verona has lost all their last 3 consecutive matches played which is apoor record of them.

Intermillan has won all the previous head to head meetings between the two teams which is agood record of them against the visitors.Tip on Intermillan to win full time.