By Footballhacker (self media writer) | 13 days ago

What a lovely day with many matches to be kicked on later on the day,different leagues world cup qualification and Uefa Nation is yet to be played in the course of the day.

Today have got well predicted matches that will earn you good money if you stake higher.

The two countries lastly faced each in 2017 whereby Spain won the match.Spain unlike France had a good form lately,they have won three consecutive matches.France on the other hand have won two last matches. 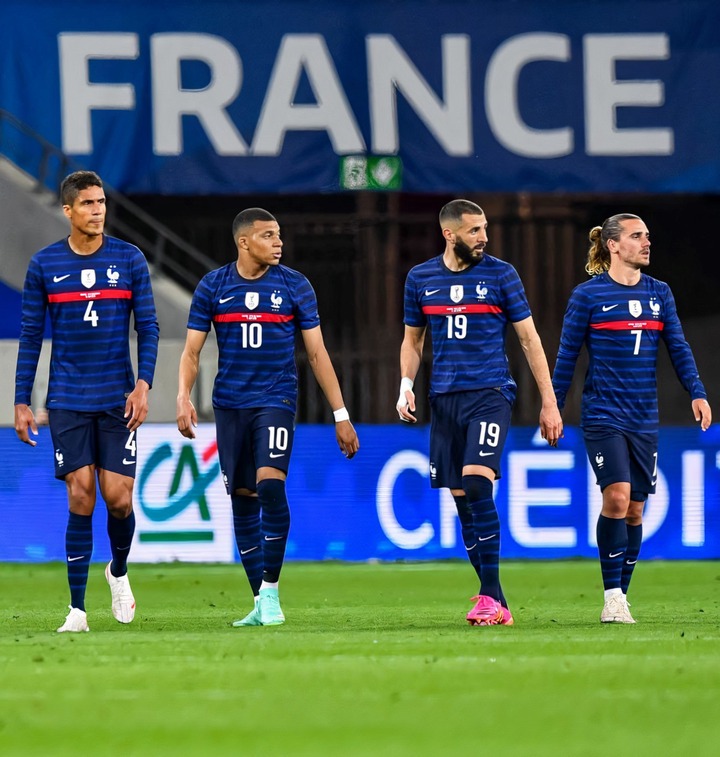 Currently France have got the best squad compared to Spain.In todays match i see France being crowned champions due to their best players.

The two sides are fighting for position three in the Uefa Nations League,it is going to be a big match.The match is going to held at Turin.

The two countries played not that match longer against each other.They faced each other at the Euros semi final Italy knocking out Belgium.

In their last five encounters,Italy have won four Belgium winning one.Belgium have got a big blow has their all time goal scorer Romelu Lukaka won't be available in today's match due to muscle fatigue,he have leave the camp meaning he won't play. 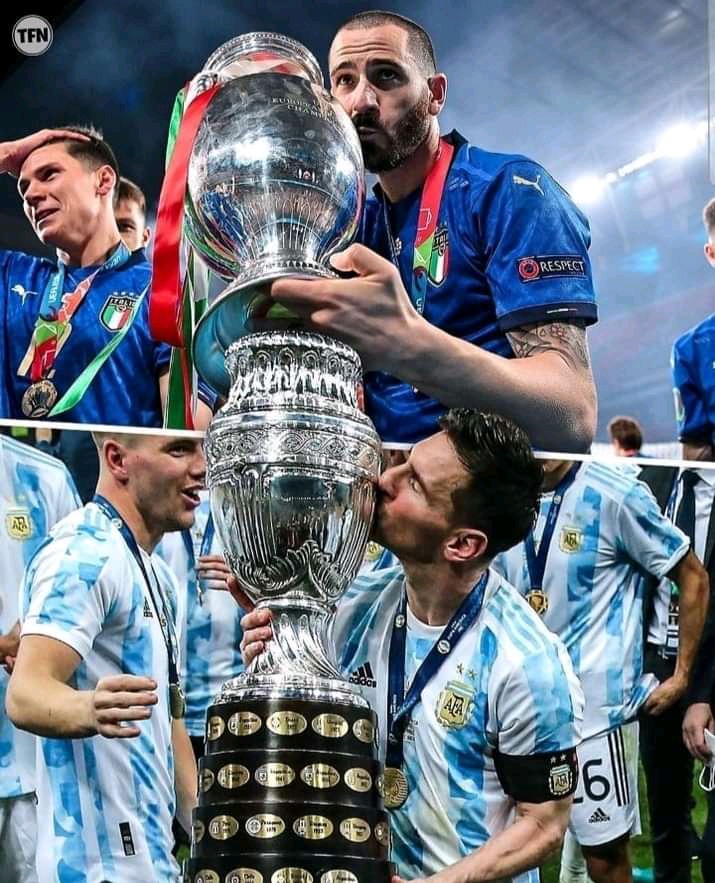 The two countries have got the best players but Italy looks to be on top of Belgium.In todays match,Italy are going to prove to Belgium that they are capable of defeating them twice.Italy is going to win this match.

The Kenyan team is going to struggle match in this game,the level and rate of their players is not that higher compared to Mali.The two countries played against each other on Thursday in world cup qualification Mali winning the match.

Kenyan team was beaten five by Mali in the match that was played in Morocco.In today's match that will be played at Nyayo Stadium,Mali are also going to produce the best results due to their best players.