Champions League quarter-finals Sure Bets to win you big money

The Champions League is back this week with every team looking to book a spot in the semi-finals. These are our analysed predictions; 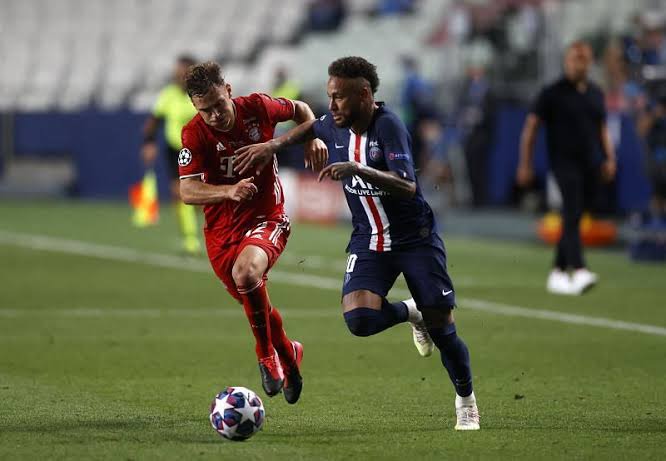 The match will be played at the Parc des Princes, giving Paris St. Germain the home advantage. The hosts come into the game having defeated Strasbourg 4-1 away from him in Ligue 1 on the weekend. PSG are undefeated in 7 of their 9 most recent home Champions League fixtures, including each of the last 3 at home. Both teams have also scored in 3 of their last 4 home Champions League matches.

Bayern Munich travel to the French capital having been held to a 1-1 draw at home by Union Berlin in the Bundesliga on the weekend. They have been on a good run of 7 straight victories in all competitions prior to the first leg of the Champions League quarter final against PSG. They are also undefeated in their last 20 away Champions League matches.

Prediction: Bayern Munich to win and both teams to score

Chelsea backed to see off Porto and reach semi -finals. Chelsea carry a 2-0 advantage into the second leg against Porto. Chelsea and Porto have faced each other 9 times over the ten years, with every meeting coming in the Champions League since 2004. Chelsea have claimed six wins overall, with Porto beating the blues just twice. One match ended in a draw. This was between 2004 and 2015.

This an exciting match to look forward to in the Champions League on Wednesday. This is the second leg of the quarter-finals with the first leg having finished 3-1 in favour of Real Madrid in Spain last week. Both teams won their weekend matches, Liverpool beating Aston Villa 2-1 and Real Madrid also beating their rivals Barcelona 2-1. Real Madrid have won only 2 of their last 5 away Champions League matches. Liverpool are sure to press for goals in order to book spot in the semi-finals. 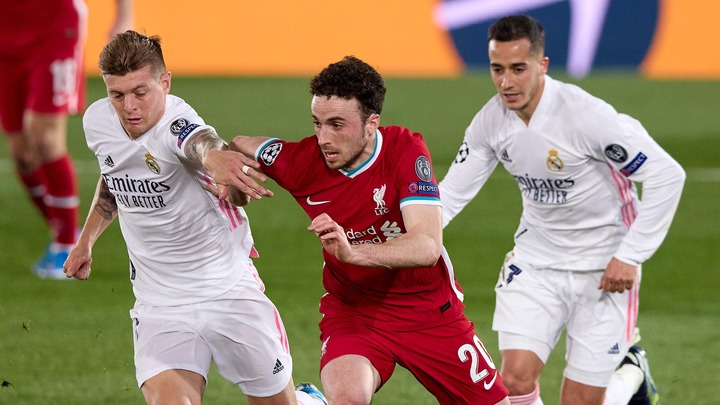 Drop your comments about the predictions.